How did CBS’s post-Super Bowl offering ‘World’s Best’ do in the ratings? 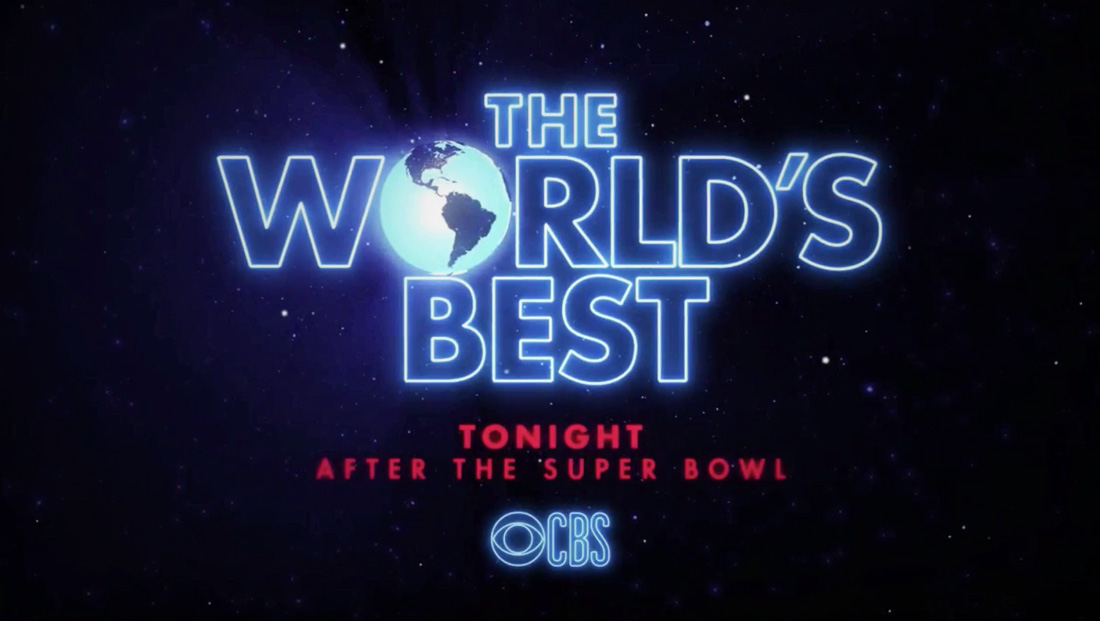 With weak ratings for the game itself, how did the new competition series “World’s Best” fair in its premiere spot after the Super Bowl?