What did Tom Brokaw say that got people so upset? 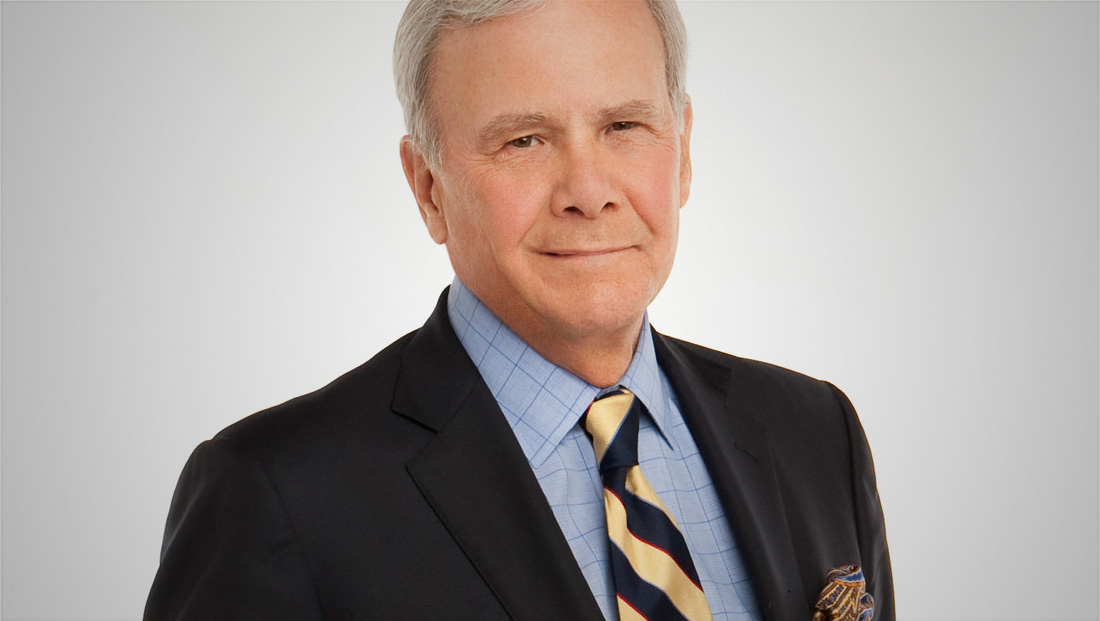 Former “NBC Nightly News” anchor Tom Brokaw, appearing on the Sunday, Jan. 27, 2019 edition of “Meet the Press” to discuss Donald Trump’s proposed border wall came under fire for comments he made about Hispanics.

Here’s the full text of what Brokaw said, per a transcript of the broadcast:

“The fact is, on the Republican side, a lot of people see the rise of an extraordinarily important new constituent in American politics, Hispanics. Also, I hear, when I push people: ‘I don’t know if I want brown grand-babies.’ That also is a part of it. It’s the intermarriage that’s going on and the cultures that are conflicting with each other. I also happen to believe that Hispanics should work harder at assimilation.”

After the comments went viral, NBC released a statement about what Brokaw said and Brokaw himself would later take to Twitter to apologize.