When is Hoda Kotb returning to ‘Today’? 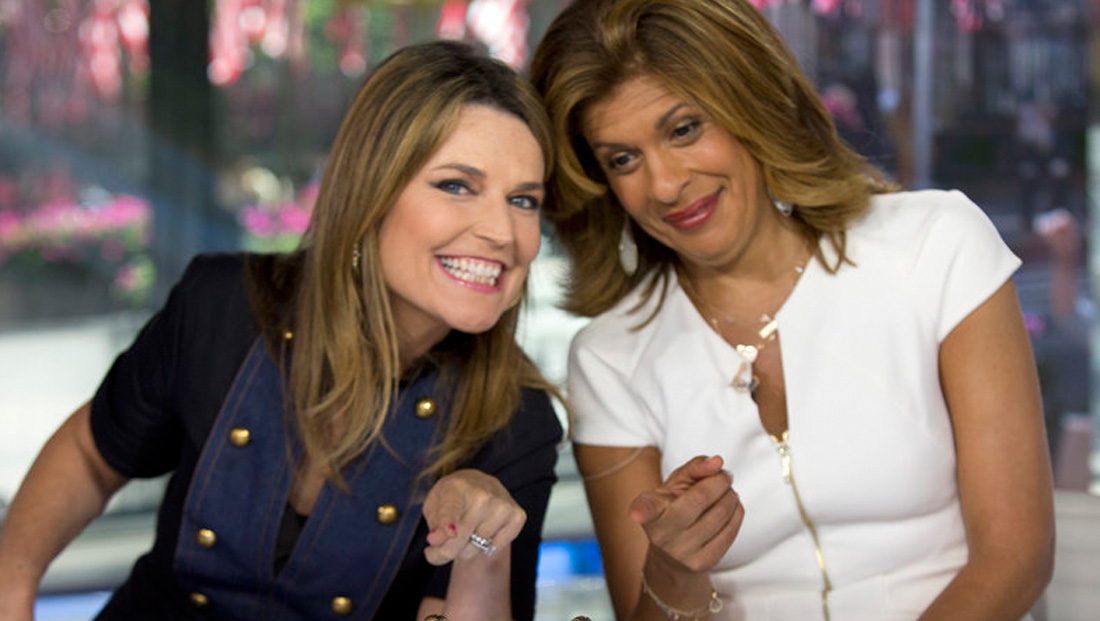 NBC News “Today” co-anchor Hoda Kotb has been off since mid-April after welcoming a new adopted baby to her family.

Fans are eagerly awaiting her return — and while she’s said she’s returning to the anchor desk, no official date has been set as of Aug. 3, 2019.

Kotb joined the show live Friday, Aug. 2, 2019, to discuss her family and a book project.

Meanwhile, Kotb’s co-host on the fourth hour of “Today,” Jenna Bush Hager, started her maternity leave after Friday’s show as well — presumably meaning both of the show’s named hosts won’t be on air starting Monday.