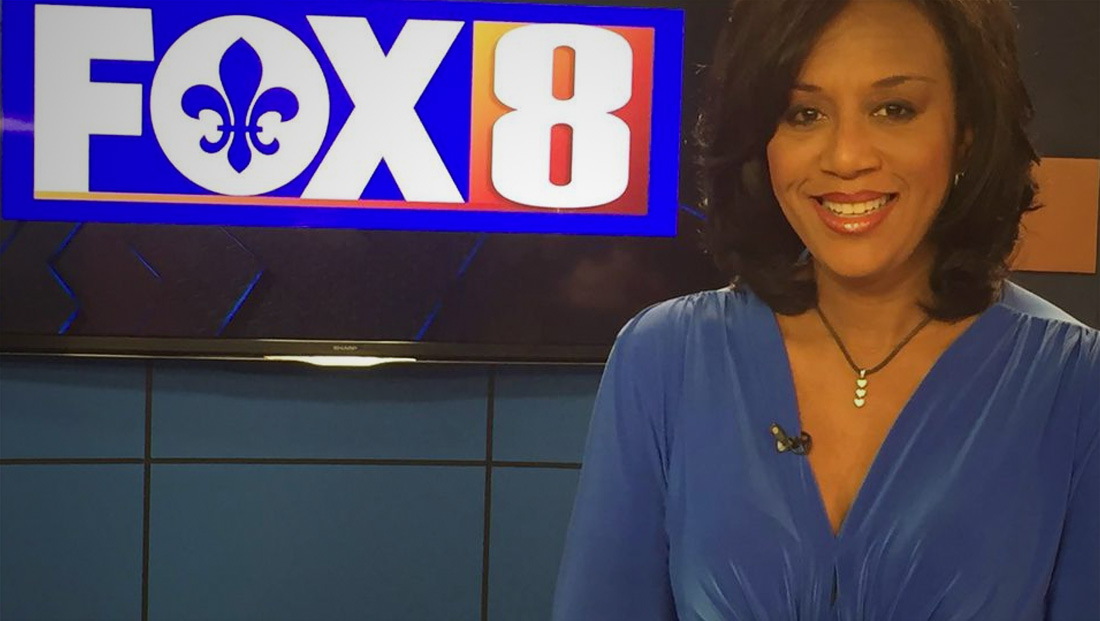 “The family of a New Orleans TV newscaster who was killed in a stunt plane crash a year ago has filed a $23 million lawsuit against the Federal Aviation Administration claiming the agency cleared the aircraft to fly despite allegedly knowing of its history of mechanical problems,” reports ABC News.