ABC picks T.J. Holmes as third co-anchor of ‘What You Need to Know’ 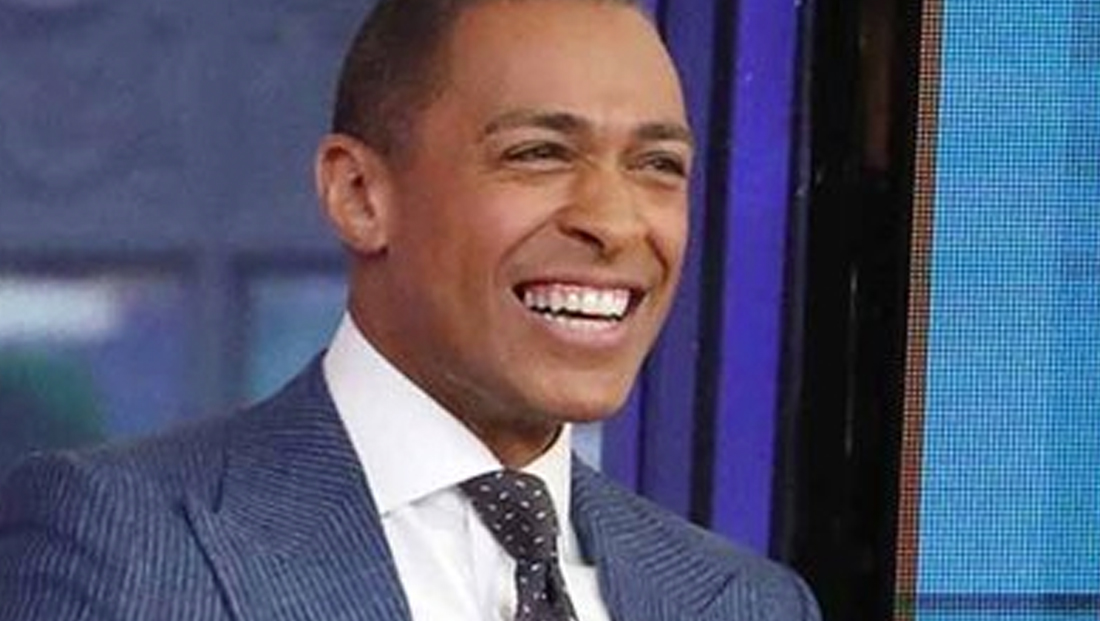 ABC News has announced that anchor T.J. Holmes will become the third permanent co-anchor on its afternoon news program “GMA3: What You Need to Know.”

Holmes, who joined ABC starting on a freelancer basis in 2014, eventually became a co-anchor of “World News Now” and also filled and reported on in the main “Good Morning America.”

Holmes will join “What You Need to Know,” originally started as a temporary replacement for “GMA3: Strahan, Sara and Keke,” during the coronavirus pandemic.

It had typically been anchored by Amy Robach and medical correspondent Dr. Jennifer Ashton.

It’s worth noting that Michael Strahan, who previously hosted the show in the 2 p.m. eastern timeslot, was not selected, despite serving as one of three regular co-anchors of “Good Morning America.”

Whereas Strahan’s versions of the show were more of a talk and lifestyle format, “What You Need to Know” took on a decidedly harder angle, though with some lighter stories mixed in.

While Strahan is sometimes thought of as a way to offer a lighter take on the news and sports on “GMA,” he still is considered part of the news team — notably having to give up millions of dollars in endorsement deals prior to joining “GMA” in order to comply with division ethics standards.

All that said, Strahan may have been given the option of co-anchoring the 2 p.m. show by ABC, but did not chose to take on those duties, instead focusing on “GMA,” which as been making key advances in the morning news ratings, though nothing was released about that possibility.