Arrested man is freed, not a suspect in Khashoggi’s murder 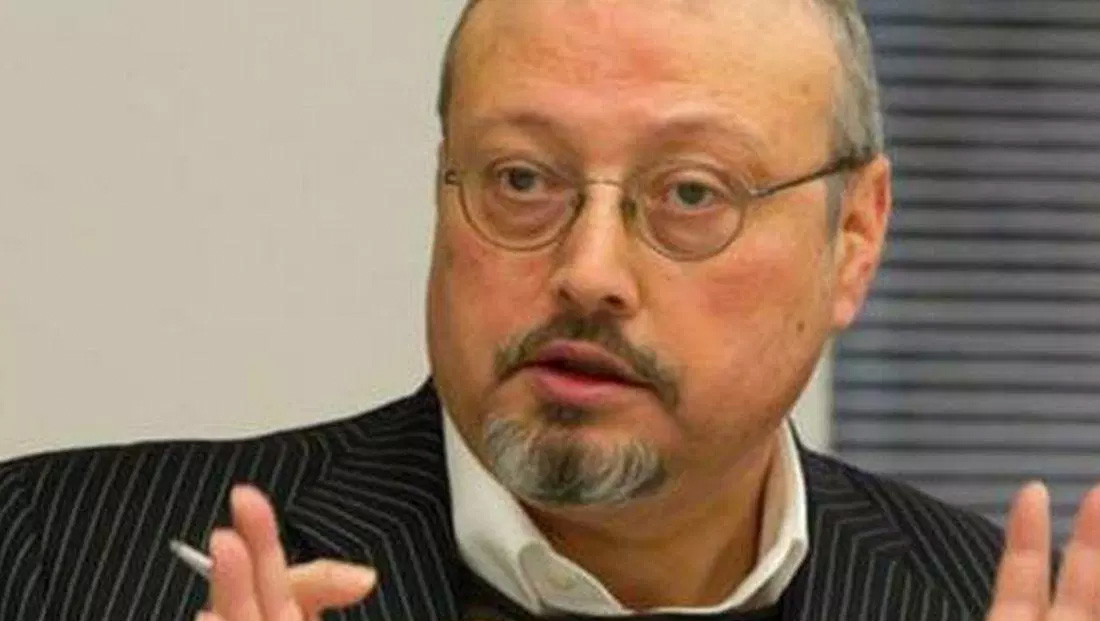 French authorities announced Wednesday that a man arrested at Paris-Charles De Gaulle Airport for allegedly being linked to the 2018 killing of Saudi journalist Jamal Khashoggi was misidentified. Saudi officials later said he was freed.