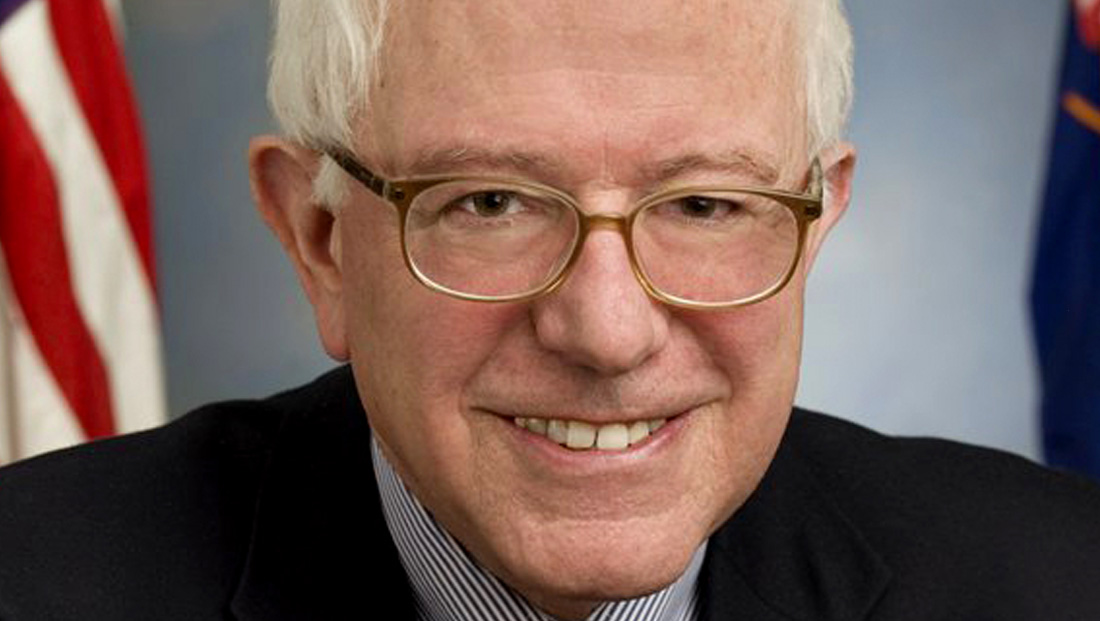 According to witnesses, Sanders went up to NBC and MSNBC head of creative production, Marc Greenstein, and jabbed his finger in his face while yelling about how the network’s coverage of his campaign is “unfair.”

Sanders also reportedly said the upcoming debate questions for him wouldn’t be fair.

Another source told Page Six that Sanders also called out MSNBC boss Phil Griffin outside the green room in the minutes leading up to the debate with similar complaints.

Sanders’ campaign manager, Faiz Shakir told Page Six that even Fox’s conservative channel has been “more fair” than MSNBC, which he accuses of constantly of being “condescending.”