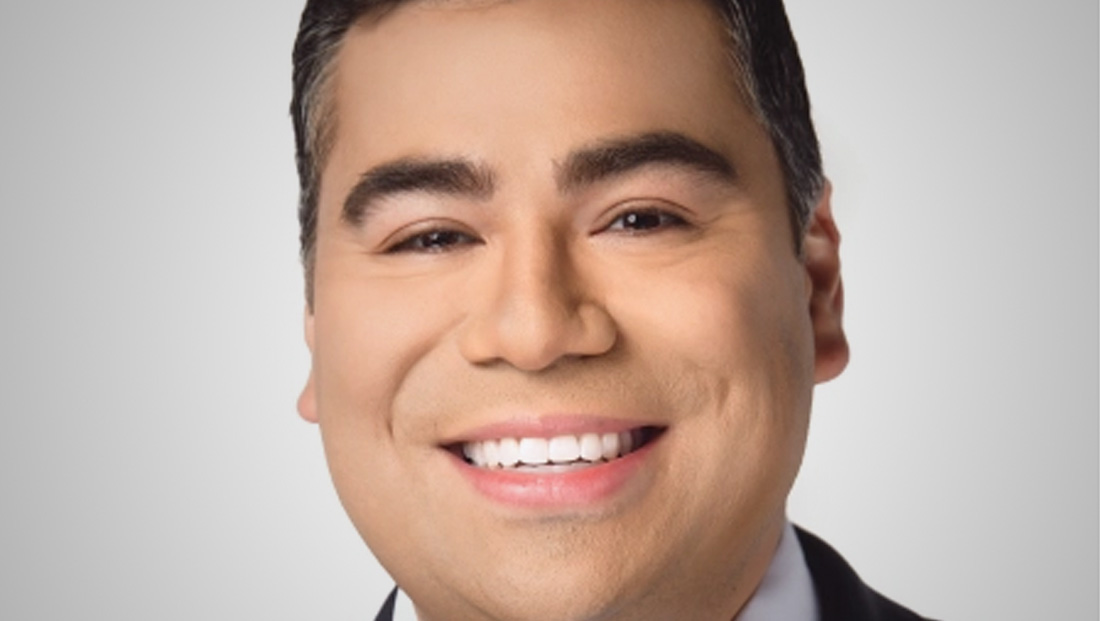 Ramon will take over the “chief” role that’s been vacant since Steve Baskerville retired in 2017.

The move is a reunion in a way — at WBBM Ramon will work under Jennifer Lyons, the longtime Chicago news exec who was once news director at WGN and later promoted to vice president of NewsNation. She’s now the president and general manager at WBBM with Jeff Harris as news director.

Lyons was on the job when Ramon was hired at NewsNation, which, like WGN, is owned by Nexstar.

Lyons, along with several other key editorial staffers, quit NewsNation in early 2021 amid reports they were unhappy with the direction the network was headed as it expanded into more opinion and interview programming.

Mary Kay Kleist, Robb Ellis, Ed Curran and Laura Bannon will continue to be part of the weather team. Curran also reports for the station.

Kleist, who has been at the station since 2002 and in the business since 1992, had been serving as de facto chief meteorologist, appearing at 5, 6 and 10 p.m.

The decision to bring in Ramon instead of promoting within is likely to raise some eyebrows — especially given Kleist has nearly three decades of  experience and the station opted to leave the “chief” position open for so long (WLS, the ABC owned station in the market, also doesn’t have a “chief” meteorologist).

According to Ramon’s NewsNation bio (which is still on the station’s website as of Oct. 15, 2021), he has about 14 years of experience.

It’s not immediately clear how assignments will be doled out. The station is also reportedly eyeing adding a 4 p.m. newscast, which could increase its need for weather talent (in some markets, a forecaster may work the noon and 4 p.m. shows, just as an example).

As part of larger restructuring and layoffs at CBS, Megan Glaros was laid off from the CBS 2 weather team in May 2020, with Bannon eventually hired to take over her role on the morning news.