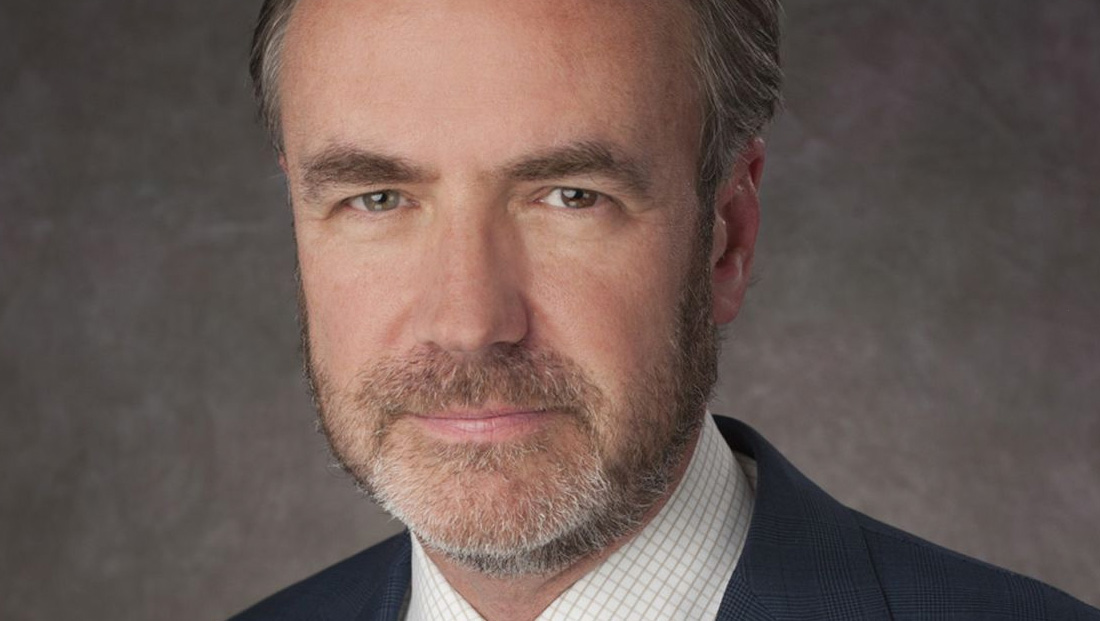 Watching ⁦@BBCWorld⁩ non-stop live coverage of these horrific NZ attacks. Fortunate to have BBC..can barely find it on US news outlets. I don’t need to watch Beto O’Rourke’s announcement video for the umpteenth time, while this is playing out. Time to pivot! #breaking news pic.twitter.com/JRh3ITzUOw