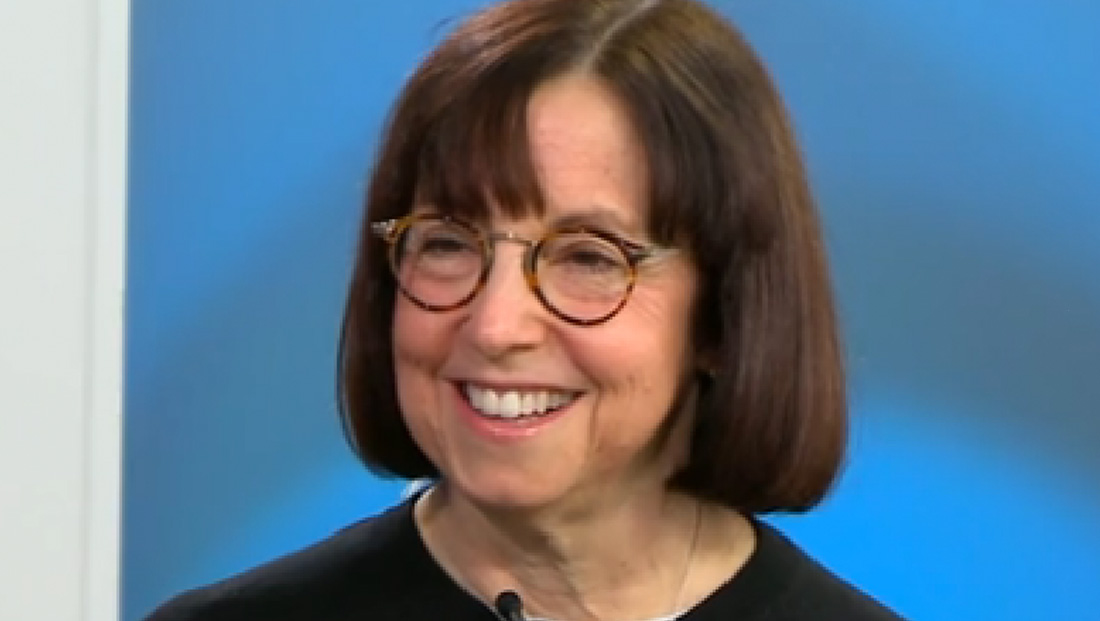 CBS News president Susan Zirinsky is stepping down from the top job leading the news division but will remain with the company.

Zirinsky was appointed to the role in 2019.

She took over after a rocky period for the network riddled with a series of misconduct allegations against various staffers, replacing David Rhodes, who was not directly accused of any misconduct.

CBS reportedly offered Zirinsky a short term contract to head up the news division, though it’s not immediately clear if that is coming due.

She will remain president until a replacement is named.

Once the transition is complete, CBS parent ViacomCBS has offered her a broad production partnership, though details were not announced.

Zirinsky has spent more than 40 years at the network and was most recently executive producer of “48 Hours.”

News of her pending departure is not a surprise; multiple outlets had reported the possibility of her leaving her role, with some sources saying she was not prepared for the magnitude of the job and the fact that ratings of at least two key shows have not improved significantly since she took over.

During her two year tenure, she oversaw an anchor revamp of “CBS This Morning,” including moving former co-anchor Norah O’Donnell off the show after reports of tension between O’Donnell and co-anchor Gayle King.

She also moved Anthony Mason and Tony Dokupil to the “CTM” desk.

That included moving the broadcast to Washington, D.C.

Both shows remain last in the ratings.