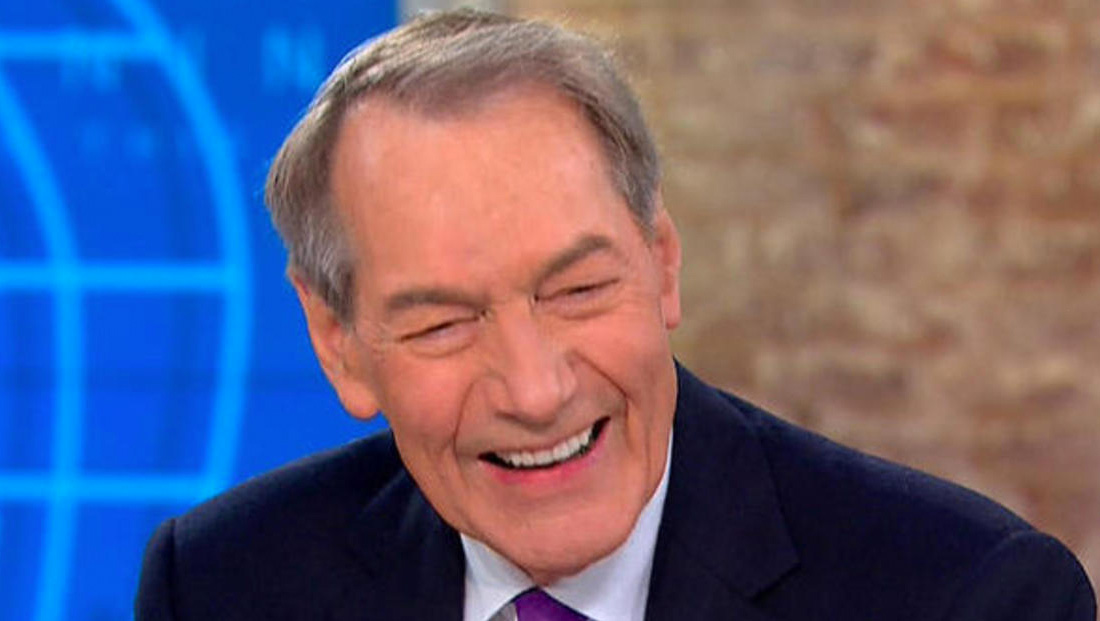 Gina Riggi, a longtime makeup artist for Charlie Rose, who worked with the talk-show host for 22 years on his eponymous PBS show, is suing him and Bloomberg LP, describing “a toxic work environment suffused with sexual harassment and gender-based abuse.” She also accuses Rose of “using the Show as an instrument of his predatory sexual behavior and the Bloomberg studio where he recorded it as a sexual hunting ground.” The makeup room, she writes in the suit, was a “refuge from Mr. Rose,” where young women “often came to her in tears, distraught and visibly shaken.”