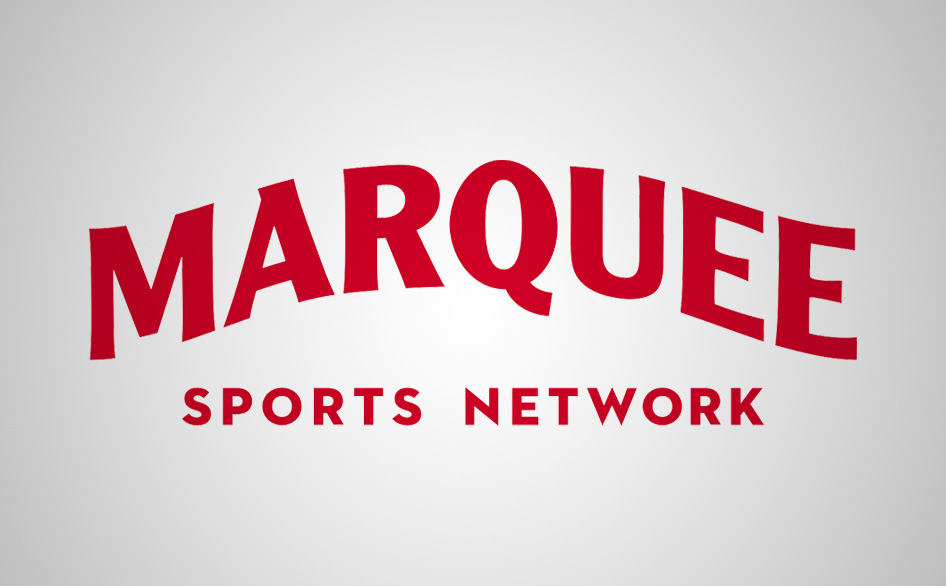 While Marquee Sports Network had signed up other providers, it still wasn’t available on Comcast, which is Chicagoland’s biggest cable provider.

However, the two companies announced a deal Friday, July 24, 2020, which is opening day for the Cubs.

Terms of the agreement were not disclosed, but it’s likely that Comcast held out for a more favorable agreement.

In most cases, pay TV providers pay a fee to the owners of a network to carry it and make it available to subscribers. That fee is passed along to subscribers via their monthly bills.

Both the network owner and pay TV provider typically make additional money from advertising sales. In many cases, pay TV providers (such as Comcast) are given a block of ad time they can sell as part of the overall carriage agreement.

For non-premium channels, the owners often require, as part of their contract with TV providers, that the network be offered to all subscribers or all subscribers at a certain tier or above, which allows it to claim a higher reach.

Comcast may have held out for a lower per subscriber fee, the rights to sell more ads or a combination of both revenue models.

After Marquee was announced, reports indicated that the network could be pricey and would likely be offered to the majority of subscribers — whether they were interested in the network or not.

Sports networks are often cited as one of the leading reasons behind high pay TV bills — with networks such as ESPN raking in some of the highest per subscriber fees in the industry and therefore boosting bills higher.

NBC Sports Chicago, along with local stations WGN and WLS lost broadcast rights to Cubs games after the team announced it would partner with Sinclair Broadcast Group to launch Marquee.

Marquee “soft launched” in February 2020 but was not available on Comcast at the time.

After the coronavirus outbreak, the network’s offerings were reduced and it has yet to debut its full studio set and live programming slate.