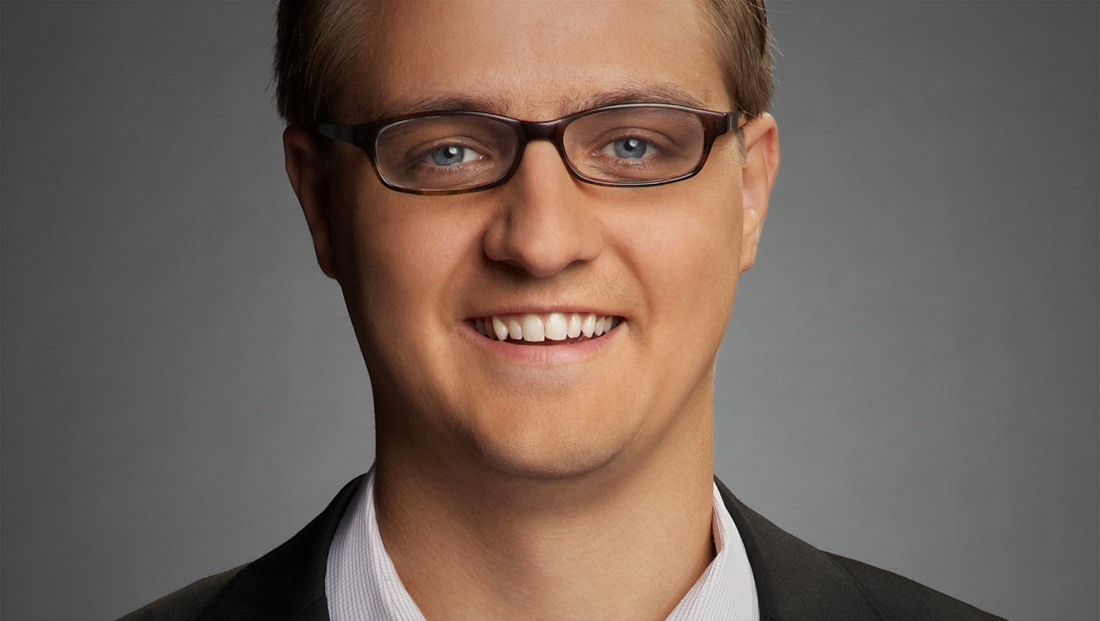 Chris Hayes, host of MSNBC’s “All In with Chris Hayes,” will take his podcast “Why Is This Happening?” on tour beginning this fall, making stops in four arenas across the country: Austin in September, Los Angeles in October, Chicago in November and New York in December.