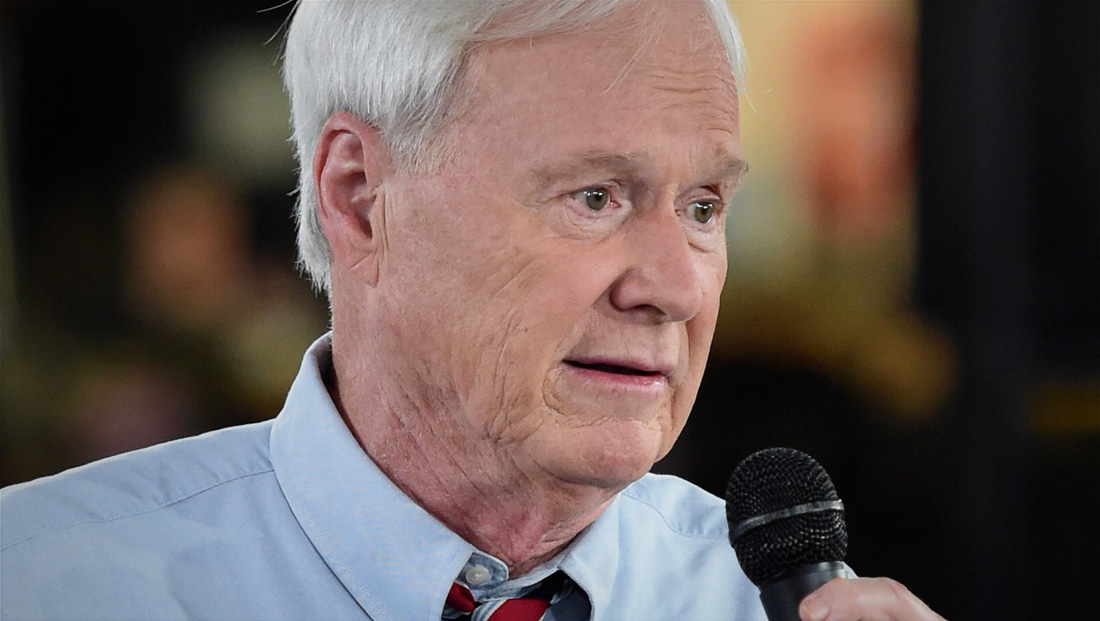 She identified Matthews by name in a “GQ” column in late February. She had previously discussed the incident in other columns but did not name the alleged perpetrator.

Bassett says that Matthews first approached her while she was in the makeup chair ahead of appearing on the married Matthews’ show “Hardball.”

Matthews allegedly said “Why haven’t I fallen in love with you yet?” to Bassett and instructed the makeup artist to keep applying more cosmetics so he could “fall in love with her.”

On a separate occasion, Bassett alleges Matthews told the makeup artist to “Make sure you wipe this off her face after the show. We don’t make her up so some guy at a bar can look at her like this.”

In the latest column, Bassett also writes that another, unnamed pundit, also told her about her own awkward situations with Matthews.

Matthews is already facing backlash after he questioned presidential candidate Elizabeth Warren over why she believed a female accuser over a man.