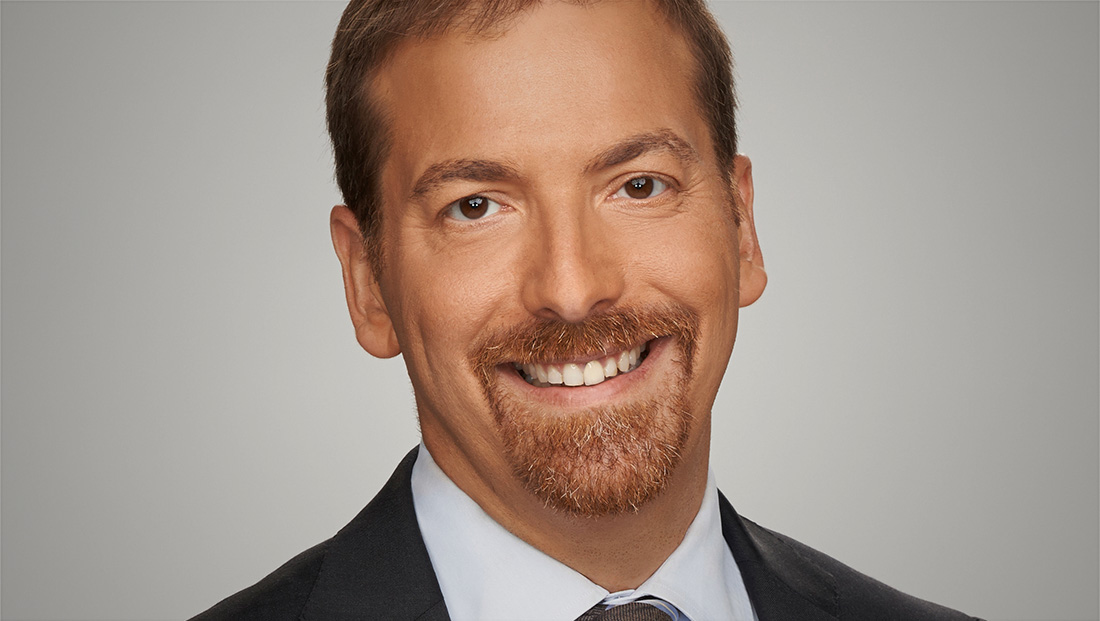 Todd, who is also moderator of NBC’s “Meet the Press,” was moderating the debate, on NBC owned WRC and WZDC. It was also simulcast on C-SPAN.

Dramatic moment at #VAGOV debate as progressive third-party candidate screams about not being allowed on stage. Debate derailed for several minutes. “You are not gonna win Terry,” – Princess Blanding, a candidate with the Liberation Party pic.twitter.com/MXdAL9meSO

Democrat Terry McAuliffe and Republican Glenn Youngkin were in the middle of a debate when Princess Blanding (her first name is Princess; she is not actually royalty), a Liberation Party candidate who will appear on the state’s ballots, began shouting a pledge to “defund the police” from the audience.

The progressive candidate did not qualify for the televised debate under official guidelines.

Todd was eventually forced to call for “security” before eventually tossing to a break.

More from @PrinBlandingVA who stormed the debate, derailing it for several minutes and demand she have a spot on the stage. She’s particularly mad at Democrats and a system she characterizes as making people chose between the “lesser of two evils.”#VAGov pic.twitter.com/DTgk75MbH4