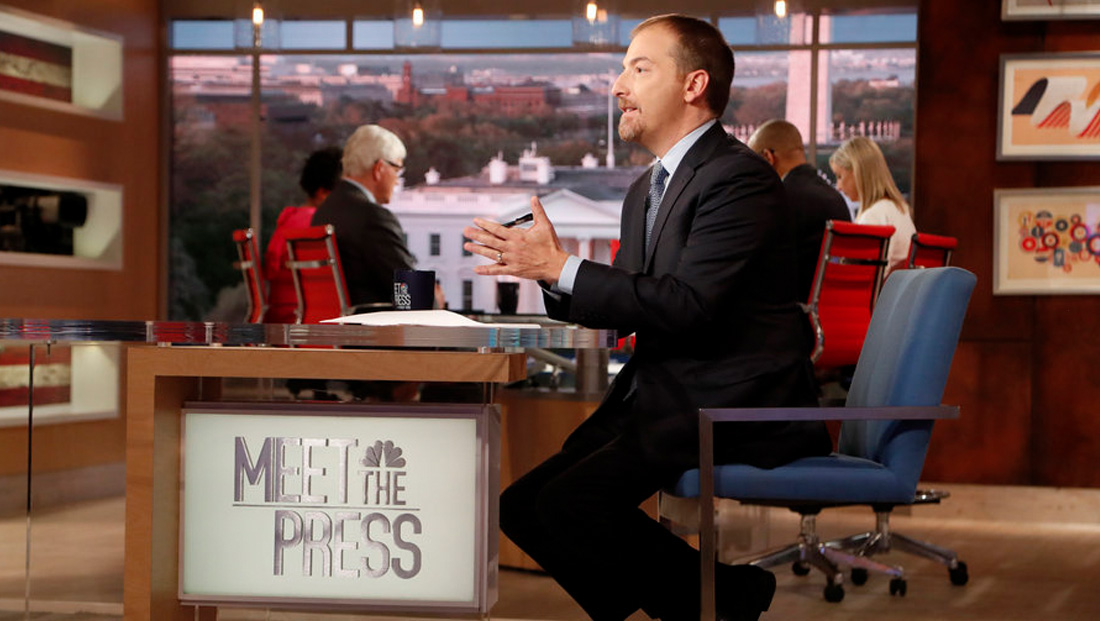 “Meet the Press” moderator Chuck Todd is marking five years in his role on the show.

This Sunday marks five years of @chucktodd in the @MeetThePress moderator chair. Here’s a look back at some of the biggest and most memorable moments over the last half-decade. #IfItsSunday pic.twitter.com/jomTx1B4xj