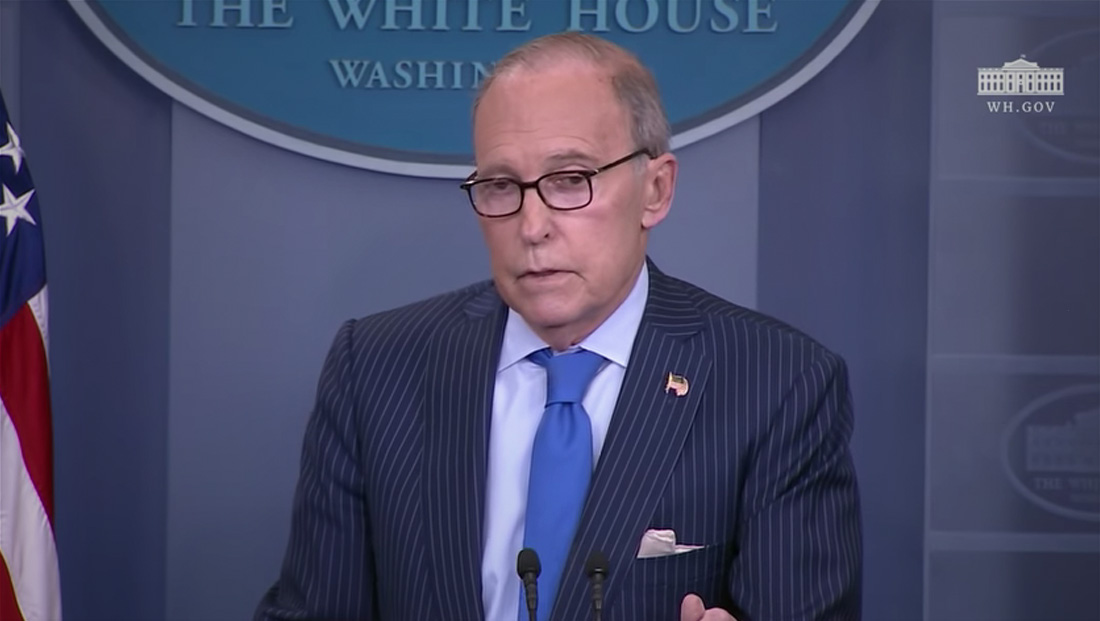 Larry Kudlow says "the president doesn't make things up." And he says it's "very rude" to assert otherwise. pic.twitter.com/vZQhMRMnrr