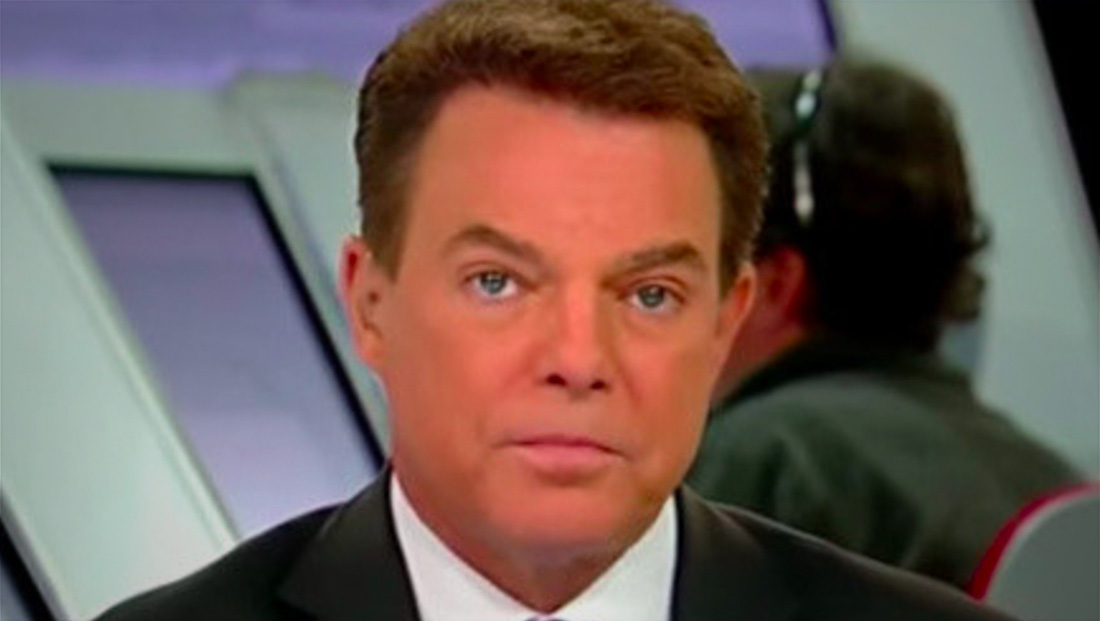 CNBC has announced “The News with Shepard Smith” will premiere Wednesday, Sept. 30, 2020 at 7 p.m. eastern.

The broadcast will originate live from CNBC’s studios in Englewood Cliffs, New Jersey.

CNBC is touting “The News” as going “beyond the headlines to give its viewers sharp context into the world around them in real-time. The program will be punctuated by compelling images and expert guests – all pulled together by Shepard Smith’s trademark devotion to speed, accuracy and the trust of his audience,” according to the announcement. The network is also emphasizing “deep, non-partisan coverage and perspective on the day’s most important stories.”

Cannold has been with CNBC for more than 19 years, currently exec producing “The Exchange” and “Power Lunch.”