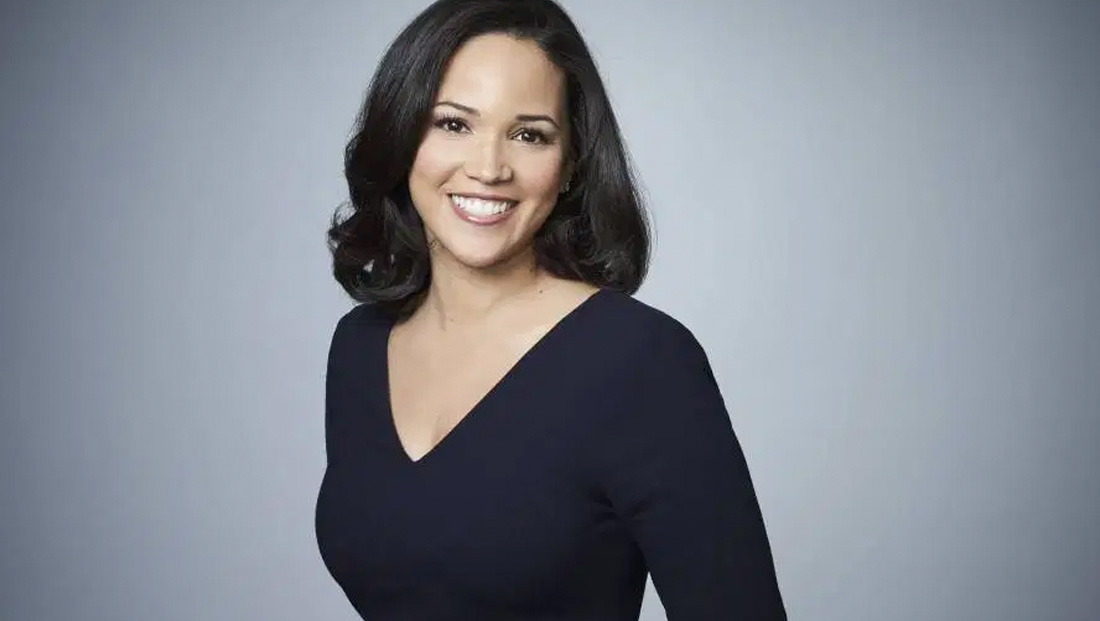 Laura Jarrett has been announced to replace Dave Briggs on CNN’s “Early Start.”