CNN has reportedly hired Kasie Hunt for its upcoming streamer 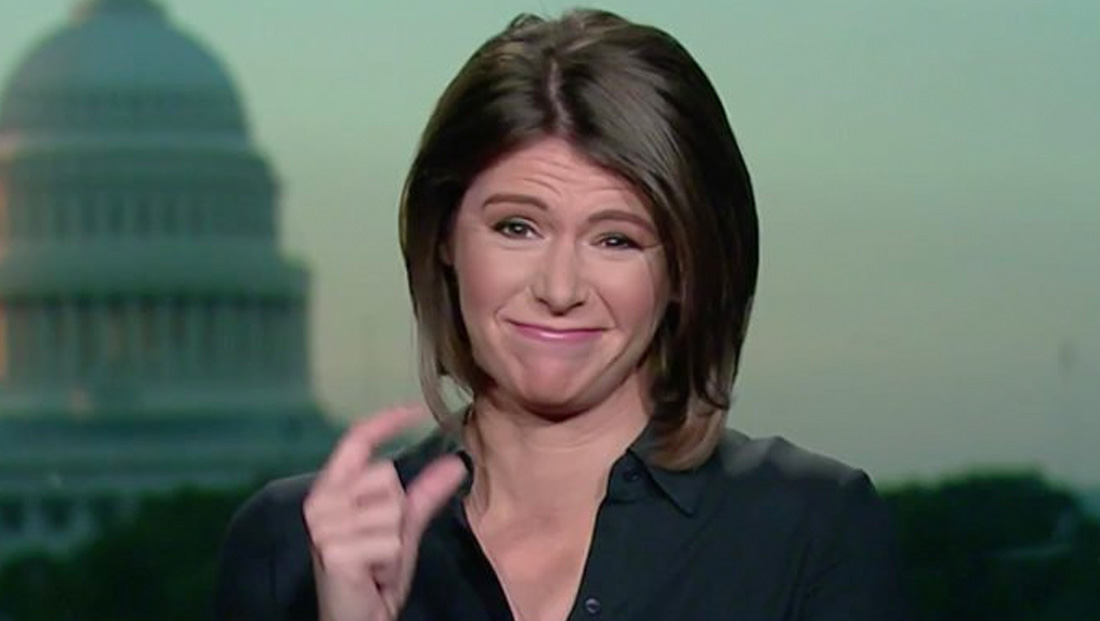 After abruptly announcing her departure from NBC, Kasie Hunt will reportedly join CNN and focus largely on its streaming offerings, Variety was first to report.

Hunt signed off MSNBC’s “Way Too Early” July 16, 2021, announcing that it would be her final broadcast and she was departing NBC News altogether and mentioned she’d have more news to share soon.

Two sources have told Variety that Hunt has inked a deal with CNN where she will reportedly be part of the network burgeoning stream efforts.

She reportedly will make between $1 and $1.5 million at CNN, a price tag that NBC apparently didn’t feel it could match. In her departure announcement, Hunt praise “Morning Joe” co-anchor Mika Brzezinski for her “know your value” mantra, which could have been a subtle jab at salary negotiations breaking down between her and the network.

CNN and its current parent, AT&T, have publicly committed to entering the streaming arena with CNN Plus and has been hiring people to get the effort under way.

It’s not clear what role Hunt would take at CNN or any potential streaming service, but it’s possible CNN used the promise of a prominent daily anchor role on the service as an incentive to seal the deal. She could also appear on CNN proper from time to time, perhaps using her sources from her role as NBC’s Capitol Hill correspondent.

CNN recently shuffled much of schedule to reassign anchors and correspondents, as is typically after a presidential transition, so it seems less likely Hunt would be tapped to anchor her own show on the network.

Neither CNN nor Hunt responded to requests for comment by Variety and her hire remains unconfirmed.