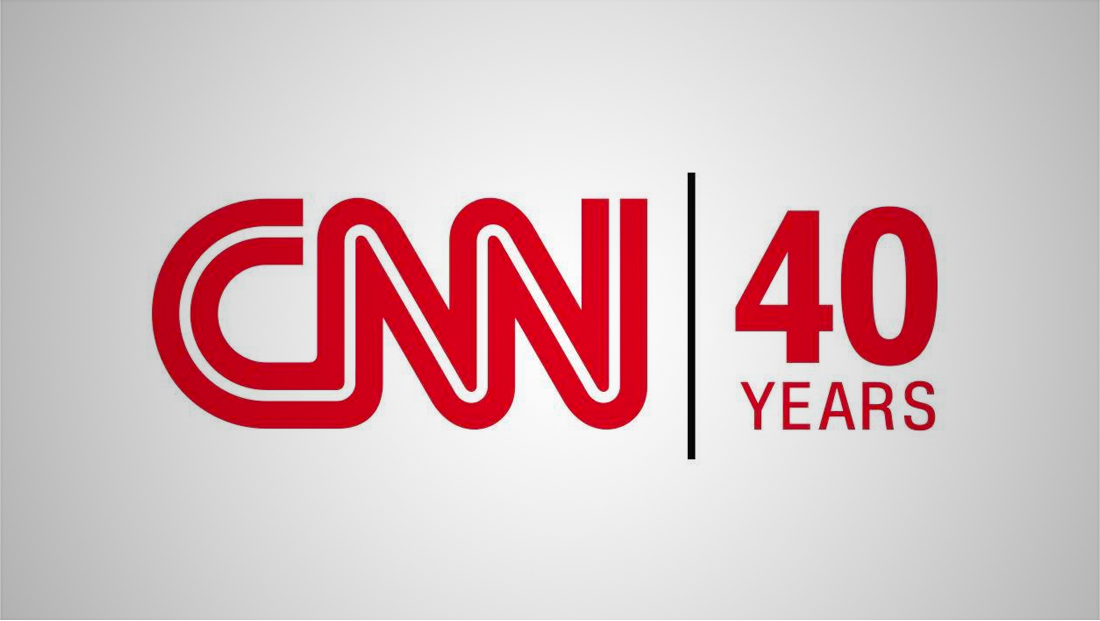 The network debuted from an Atlanta facility on June 1, 1980 with married anchor team Lois Hart and Dave Walker, who would work for CNBC and return to KCRA in Sacramento later in their careers before retiring in 2008.

CNN’s headquarters was originally in the Techwood neighborhood of Atlanta — a facility that was expanded for the launch of CNN2, later renamed CNN Headline News and now known as HLN, launched in 1982.

At the time, the network built the then revolutionary concept of an open newsroom, control room and studio — literally placing the anchor desk in the middle of the floor plan.

The events leading up to the launch and early days of the network are chronicled in the 1990 book “CNN: The Inside Story.”

Turner Broadcasting, the then parent of CNN, moved its broadcasting operations to CNN Center in 1987 and that building remains as the network’s world headquarters, although significantly less programming originates from there in favor of New York and Washington, D.C.

CNN Center was the site of protests and alleged vandalism during protests over the death of George Floyd in late May 2020, just days before the anniversary.

To mark the occasion, CNN has updated its social media profile images to a “CNN: 40 Years” image.

CNN spurred the age of cable news — with ABC and Westinghouse partnering to launch a competing service called Satellite News Channel in 1982, a venture that would only last until 1983 when it was purchased by Turner and eventually absorbed into CNN.

The next major cable news and commentary ventures wouldn’t come until 1996, when MSNBC and Fox both launched.