CNN yanks Brooke Baldwin off air until after election 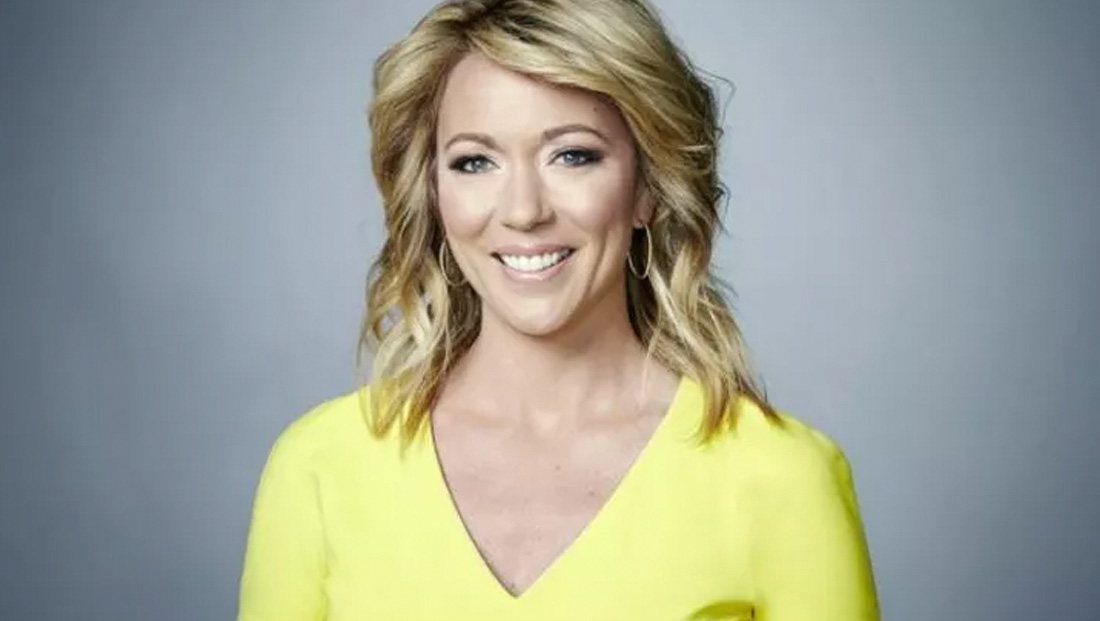 CNN anchor Brooke Baldwin announced in an Instagram post that she will be off air until after election season.

In the post, added Oct. 1, 2020 posted about it being her 10th anniversary of anchoring her own show on CNN.

However, it wasn’t all good news.

“As the election gears up, the political maestro @jaketapper will hold down my hour and his for the coming weeks. Wish I was was with you, but I’ll see ya on 📺 on the flip side of the election. In the meantime, you know where to find me,” she added.

That “but I’ll see ya on 📺 on the flip side of the election” statement appears to suggest she won’t appear on CNN in any capacity until after the election, but that is not immediately clear.

Later, someone asked her why she’s taking “so many weeks off during such an important time.”

Her answer: A blunt “no my choice.”

Tapper’s “The Lead” will expanded to two hours from 3 to 5 p.m. eastern, put it up against “MSNBC Live” on NBCU’s cable channel as well the first hour of “Deadline: White House,” a politics focused show.

At least part of CNN’s strategy could be to get jump start on “Deadline.”

On Fox, Tapper’s first hour will compete against “Bill Hemmer Reports” and “Your World with Neil Cavuto.”

Adding more politically focused programming leading up to what’s turning out to be an election cycle that keeps coming up with curveballs makes some sense and Tapper is no doubt a good choice to lead that extended coverage, it’s also not fair to categorize Baldwin as being incapable of doing that as she’s covered a wide variety of stories in the past, including political news.

It’s worth noting that “The Lead” is not, at least under normal circumstances, solely a politics only show — in fact one of its trademark moves is to label multiple top stories in a variety of topics.

Tapper, is however, also host of “State of the Union,” a CNN Sunday morning public affairs program.