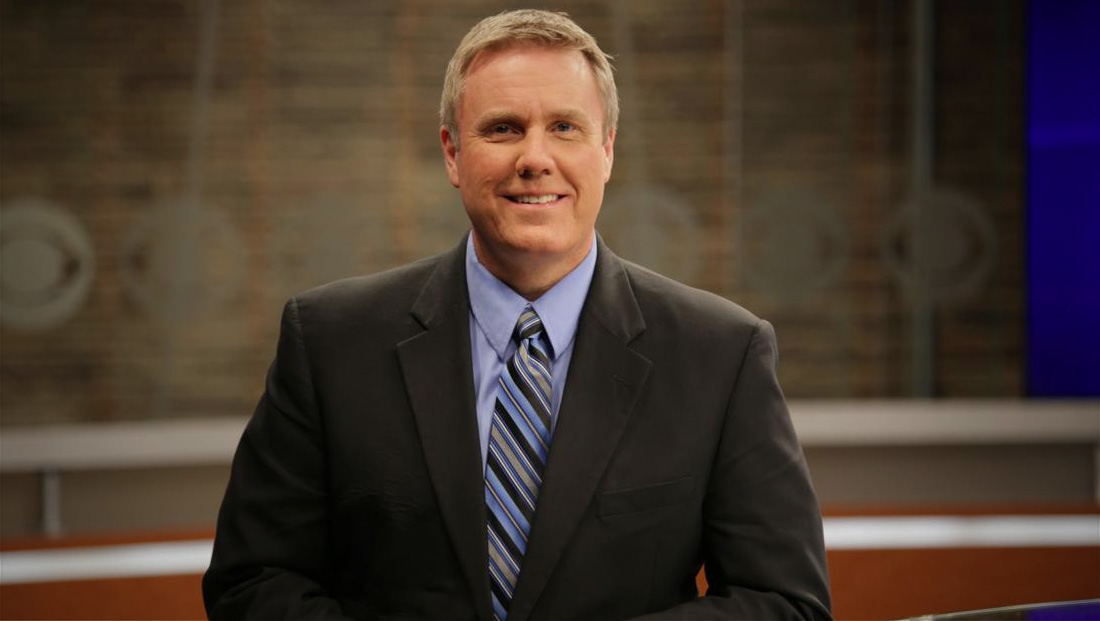 While the cause of death has not been officially announced, the station reported the 55-year-old anchor was believed to have suffered a heart attack.