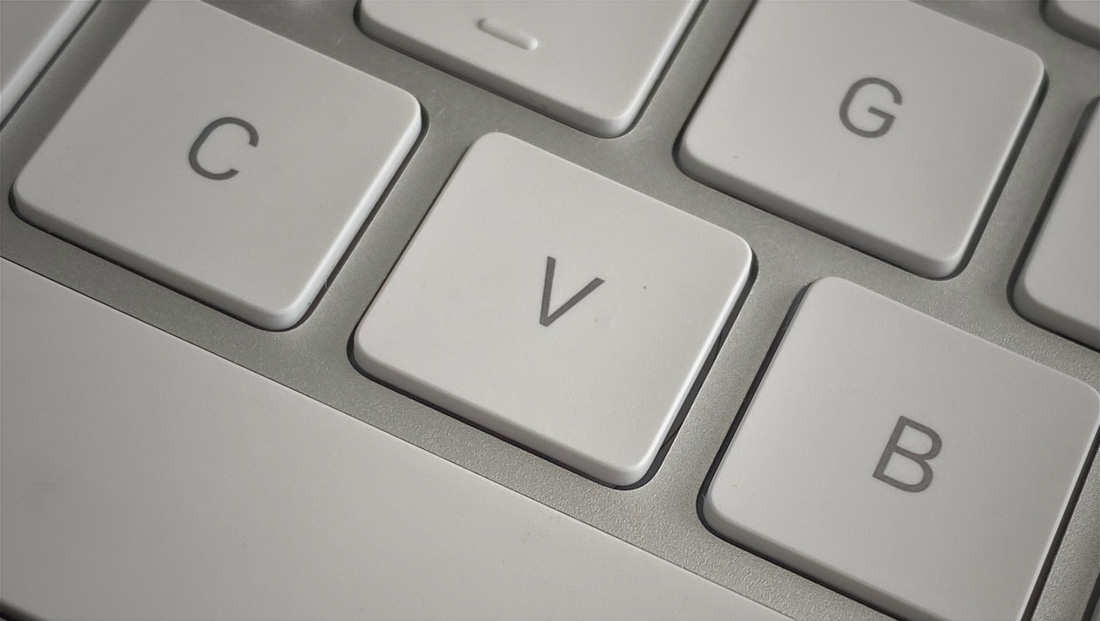 The computer scientist responsible for the “copy,” “cut” and “paste” features on computers has died.

Tesler was working at Xerox’s Palo Alto Research Center in the late 1970s when he and colleague Tim Mott programmed a word processing software tool called Gypsy that gave the names copy, cut and paste to the features that allow users to quickly duplicating, remove or moving blocks of text.

The terms were taken from the early days of printing and graphic design that quite literally required the copying, cutting and pasting of printed elements on what were known as pasteup boards before they were photographed to create printing plates.

Later, the copy, cut and paste functionality would expand to allow the similar functionality with images and multimedia. It would also become part of mobile devices.

The features would eventually be assigned, in most computer systems, the shortcut keys “C” for copy, “V” for paste and “X” for cut — namely because these letters are near each other on QWERTY style keyboards.