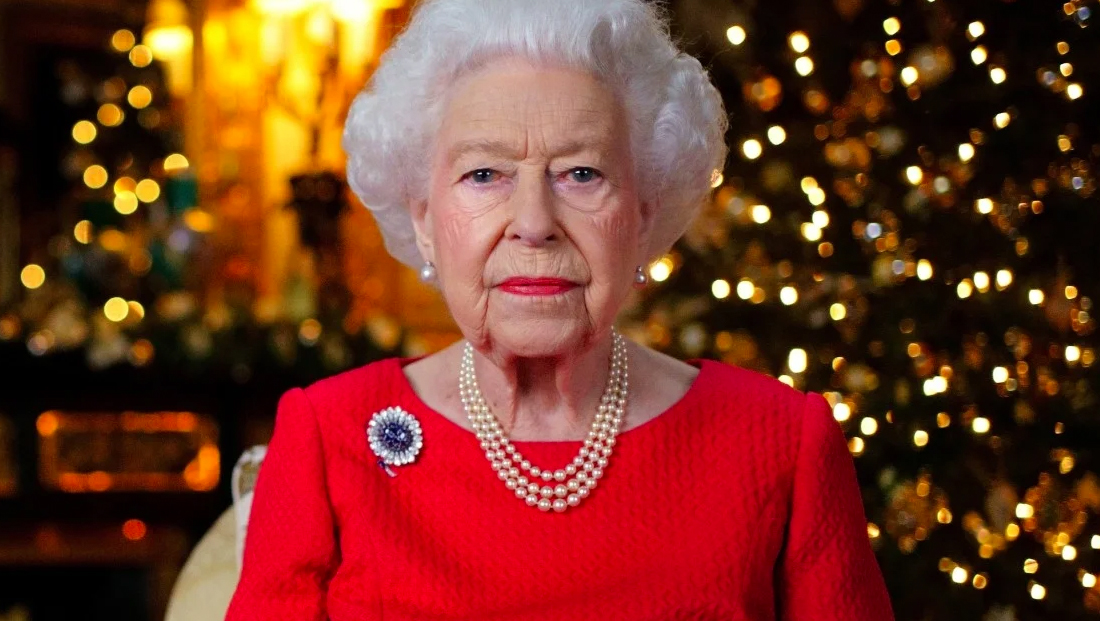 A report that Britain’s Queen Elizabeth II had died quickly went viral starting Feb. 22, 2022 — and after hours of continued confusion about a supposed retraction — the site was still standing by its original report as Buckingham Palace remains silent, though it later deleted the report.

The report was initially posted by Hollywood Unlocked and attributed to its founder, Jason Lee (not to be confused with the “My Name is Earl” actor of the same name).

“Sources close to the Royal Kingdom notified us exclusively that Queen Elizabeth has passed away. She was scheduled to attend the wedding of British Vogue editor Edward Enninful, but was found dead,” the site first wrote Feb. 22.

As of 10 a.m. central on Feb. 23, 2022, the report is still live on its website and surfacing high in Google search results. The page has since been removed and the site posted an article Feb. 25, 2022, with the headline “Fact Check: 10 Reasons We Believed Queen Elizabeth Was Dead.”

The author of the article was, for a time, oddly listed as “wpengine,” likely referring to the WordPress hosting service of the same name. That was then changed to “DefaultUser.”

The news was also quickly posted to the site’s social media accounts, which have a large following.

There has been no official word from the royal family, though its official, verified Twitter account did post about the queen’s upcoming Platinum Jubilee shortly after 10 a.m. U.S. eastern time.

BNO News reported that a parliamentary official said there is no truth to the report.

The site was still standing by its report days after it was posted and debunked, with Lee taking to Twitter saying “We don’t post likes and I always stand by my sources” and noting they were awaiting an official statement from the palace.

We don’t post lies and I always stand by my sources. Waiting for an official statement from the palace.

Feb. 23, 2022 saw another tweet from Lee claiming a “fake account” posted a tweet blaming the report on an intern publishing a draft report in error. Some news outlets published stories claiming that Hollywood Unlocked apologized for its error, but that hasn’t been posted to a social media account that can be verified as linked to the site yet.

Woke up to some fake account posting a retraction. We do not know that account and we have not retracted our story. There has yet to be an official statement from the Palace. Staying tuned.

“Our deepest apologies goes out to the #RoyalFamily and all involved in this embarrassing situation. It was an accident and we’re working hard to make sure that this mistake never happens again. The intern journalist was misinformed and published the draft post by mistake.”

This appears to be the account Lee is referring to.

Hollywood Unlocked links to Lee’s account in its footer, though it uses the handle “@hollywoodunlocked” on Instagram. On Twitter, that handle is too long for the site’s 15 character limit and there appear to be a handful of other accounts that use various abbreviations such as “HWUnlocked” and “HollywoodUL” but cannot be confirmed as official accounts.

The “@HollywoodUL” Twitter account that sent the supposed retraction is not verified and only has 5,364 followers as of the morning of Feb. 23. Its past tweets are a mix of links to other sites, what it claims are paid posts and memes.

Elizabeth, 95, did test positive for COVID-19 earlier this week and reduced her schedule while self isolating. She also canceled some virtual appearances while the palace continued to note she was suffering from mild, cold like symptoms.

It was presumably this illness that Hollywood Unlocked was attempting to link to her purported death, and it’s certainly possible the official statements may be holding back a little about her condition, especially given that she is apparently unable to participate in even video conferencing events.

The queen is fully vaccinated and has publicly supported vaccination against COVID-19.