Deadspin staffers quit in protest of new ‘sports only’ directive 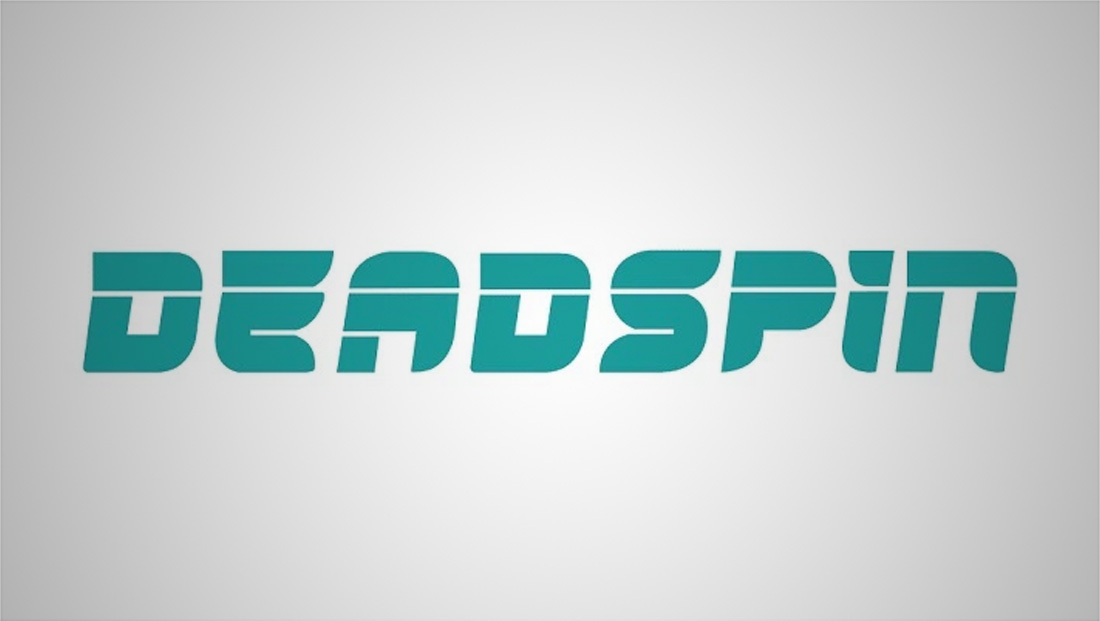 After a leaked memo showed that its new owners wanted Deadspin to stick to sports has led to a flurry of ousters and resignations.

A statement about the resignations at Deadspin. pic.twitter.com/NrUmtHzZbq