Did CNN pull ‘Cuomo Prime Time’ off the schedule after viral video? 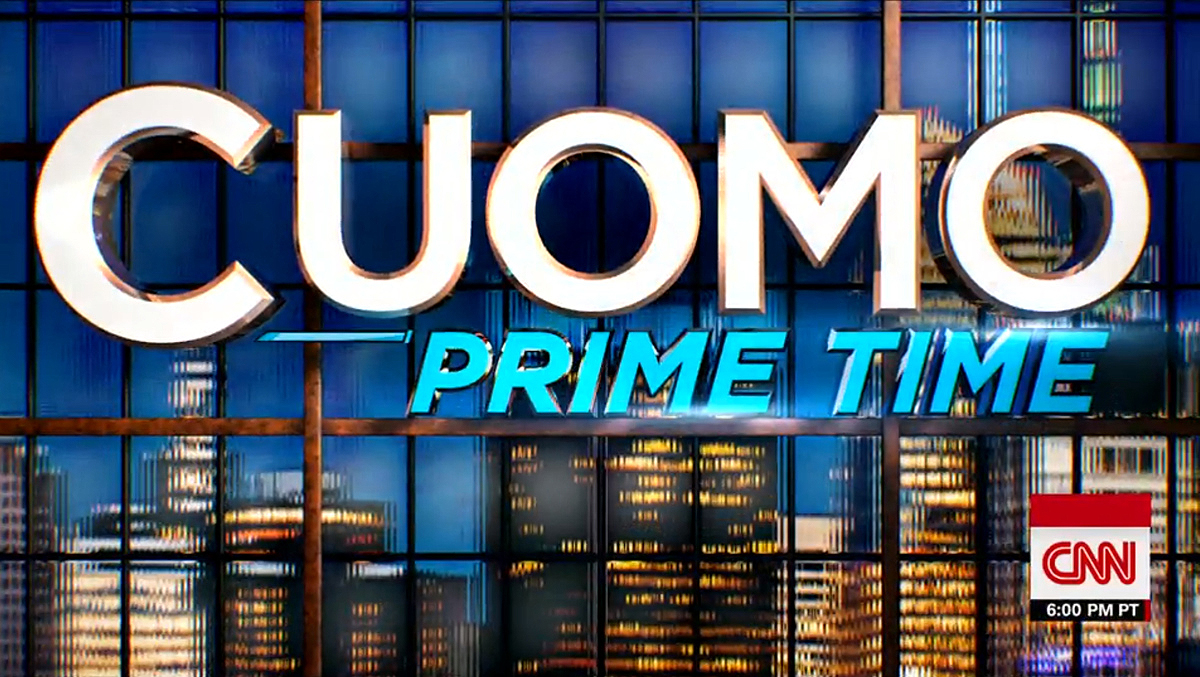 After a viral video of CNN anchor Chris Cuomo lashing out at a man who confronted him in public went viral, did CNN put his show in “time out”?