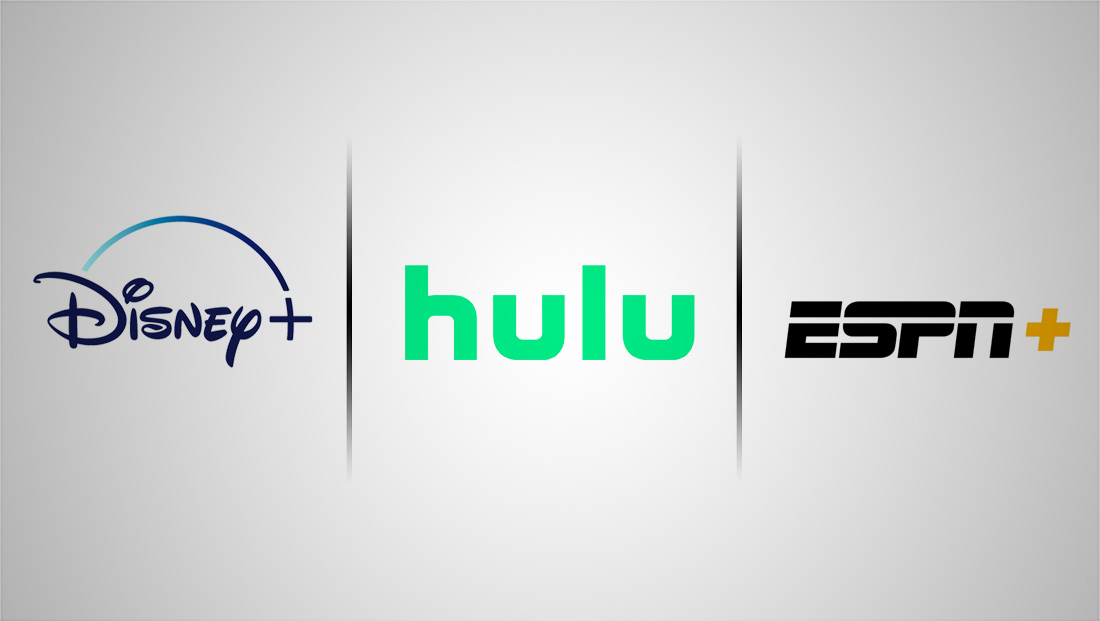 Disney announced bundle pricing that will start with the upcoming launch of its Disney+ streaming service.

That puts the bundle at the same price as Netflix’s base streaming option and $3 below its premium version.

Bundle buyers will save more than 30% than if they were to buy the services separately.

While the price point is lower, it’s important to note Hulu and ESPN+ contain commercials.

ESPN+ also doesn’t offer as an extensive programming lineup as its cable channels.

Disney’s aggressive pricing could spell trouble for Netflix, which is losing popular content to Disney+ and Hulu, as well as the upcoming WarnerMedia streaming service HBO Max.

The bundle pricing also doesn’t include Hulu Live, which offers streaming access to a slate of cable channels.