‘Dr. Phil’ won’t be seeing any studio audience members for a while 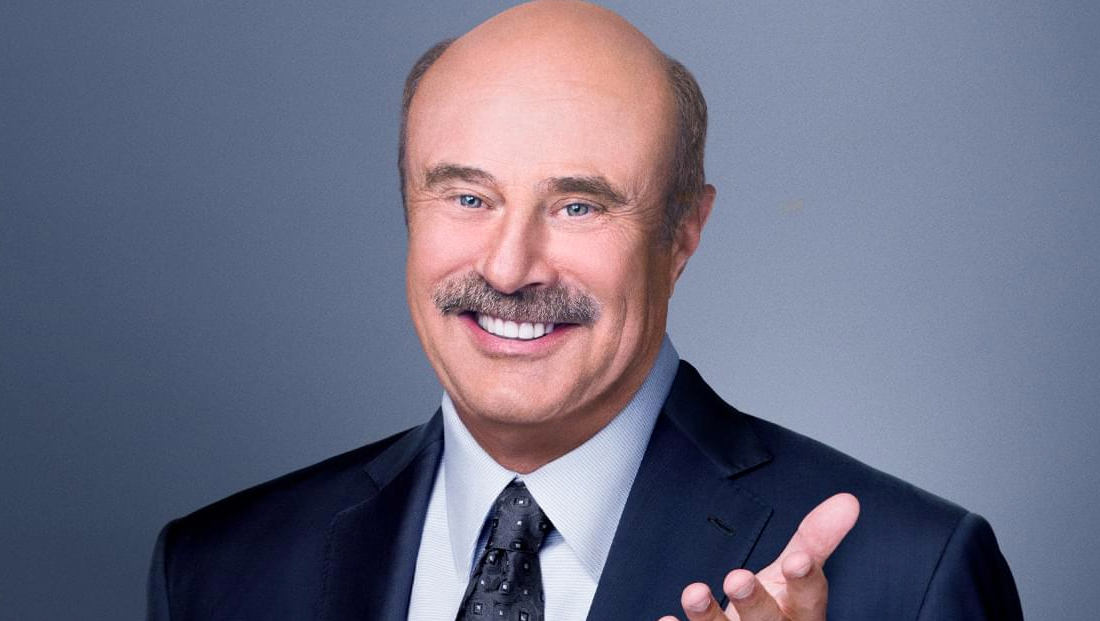 Syndicated talk show “Dr. Phil” is eliminating its studio audience due to fear over the coronavirus.

The show, which tapes at the Paramount Studios lot in California, will not have a studio audience for the foreseeable future.

The show doesn’t always tape shows in order, so it’s possible the change will show up “on and off” as episodes air.

It’s also not clear if host Phil McGraw will still have his wife Robin in the studio with him — he traditionally walks her out at the end of each episode.