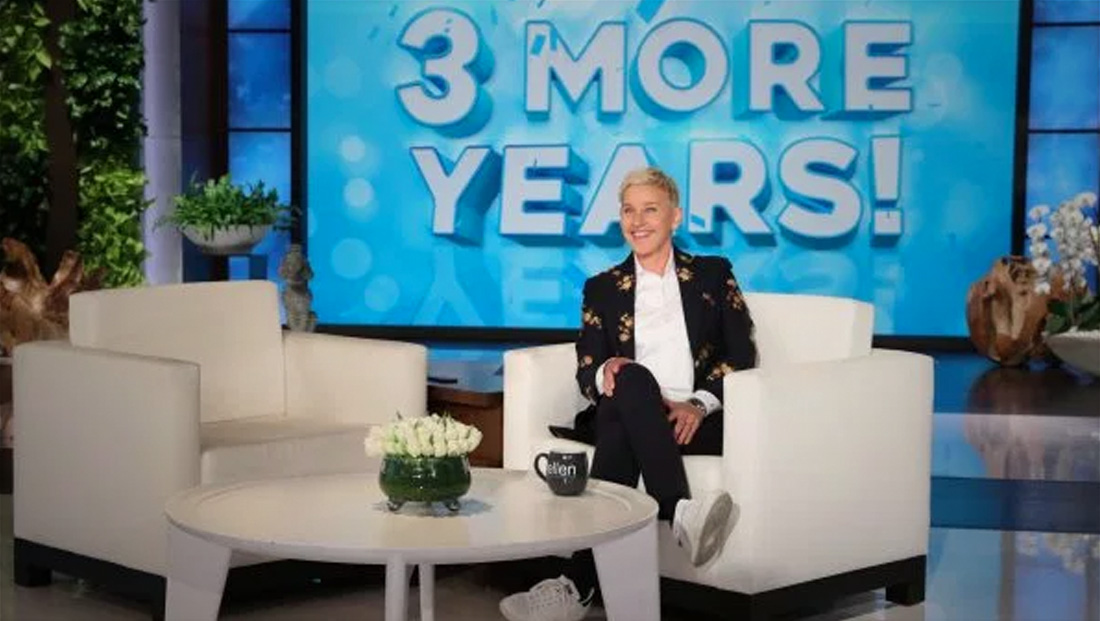 Crew of “The Ellen DeGeneres Show” are reportedly fuming over how they have been treated by the show’s top producers, Variety first reported.

About 30 employees who work as the stage crew team on the syndicated talk show and two of them told Variety, on the condition of anonymity, they have received little communication about the status of their jobs.

Producers have also failed to check in about their mental and physical health, the sources say.

Meanwhile, the show has shut down production from the Warner Bros. lot, instead relying on a non-union crew dispatched to host DeGeneres’ home to tape segments. In fact, Variety reports that most crew members found out that DeGeneres was taping at home via social media.

With the studio sitting unused, only about four crew members are actively involved in producing the show’s remote editions.

The show says that it is continue to pay crew but is using reduced hours to calculate paychecks since returning from a planned hiatus the week of March 23, 2020.

The show, which, like many talk shows, normally tapes four days a week, is paying crew members who handle lighting, cameras and other on set operations, based on eight hours per day rather than the normal 10.

Now, crew are being told that they should expect to have their hours reduce to two days at eight hours each.

In recent days, the crew has been warned of a 60% pay cut, according the sources, after not hearing much from higher ups for an extended period of time.

Warner Bros., which produces the show, admits they could have been more transparent with communication but said one of its top concerns is the wellbeing of all staffers.

DeGeneres reportedly makes over $70 million a year from her talk show.

In 2018, she was reportedly paid $20 million for a standup special on Netflix and she has also signed lucrative production and hosting deals with NBC, HGTV and other media outlets.

On top of that, she also rakes in millions from endorsement deals.

Meanwhile, ABC’s Jimmy Kimmel reportedly is paying his crew out of his own pocket — and his salary is said to be about $15 million a year. Kimmel’s show is not syndicated like DeGeneres’.

This isn’t the first time DeGeneres has come under fire for her relations with staff.

During the 2007 writer’s strike, she was criticized by the Writers Guild for going ahead with her monologue despite being a union member. During that period, most other talk and late night shows skipped monologues to show solidarity with the striking writers.