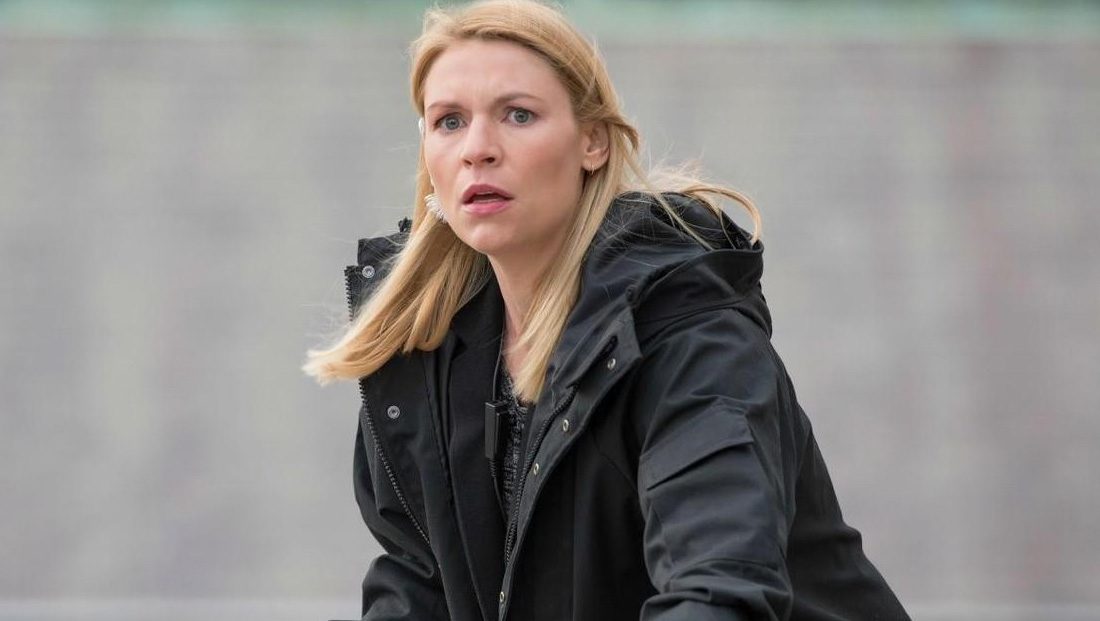 Showtime says that its acclaimed series “Homeland” will end in 2019 with its eighth season. The show’s conclusion was announced Monday by Showtime Networks chief David Nevins, who called the Emmy-winning “Homeland” a game-changer for the premium cable channel.