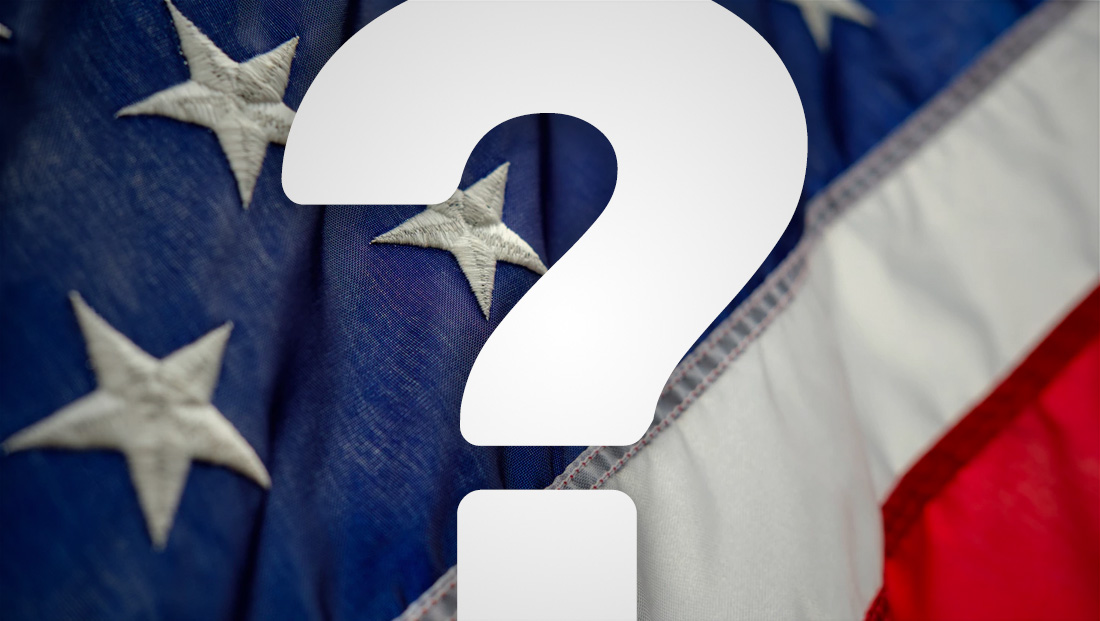 The results of the so called “Iowa Poll” has been eagerly awaited — but the release of the data was scrapped Sunday ahead of the states caucus after a font issue introduced potentially inaccurate data.

The poll is sponsored by the Des Moines Register, CNN and Mediacom and is known for correctly identifying the winner of the Democratic caucuses since 1988.

The issue came to light after a supporter of Pete Buttigieg who received a call from the polling company alerted the campaign that his name was not among the choices the phone operator allegedly listed.

Upon further investigation, it appears that the issue arose because a poll taker at the call center contracted to conduct the survey had enlarged the font size on his or her screen, causing one of the candidate’s names to get cut off from the list of options the operated read off the screen to potential voters.

Sources say the system is designed to randomly sort the order candidates’ names appear in, so it’s technically possible that every candidate was eliminated from at least some of the calls made.

“Today, a respondent raised an issue with the way the survey was administered, which could have compromised the results of the poll. It appears a candidate’s name was omitted in at least one interview in which the respondent was asked to name their preferred candidate,” Des Register executive editor Carol Hunter said in a statement. “While this appears to be isolated to one surveyor, we cannot confirm that with certainty. Therefore, the partners made the difficult decision to not to move forward with releasing the Iowa Poll.”

CNN issued a similar statement citing it would not release the data given the concerns over its integrity.