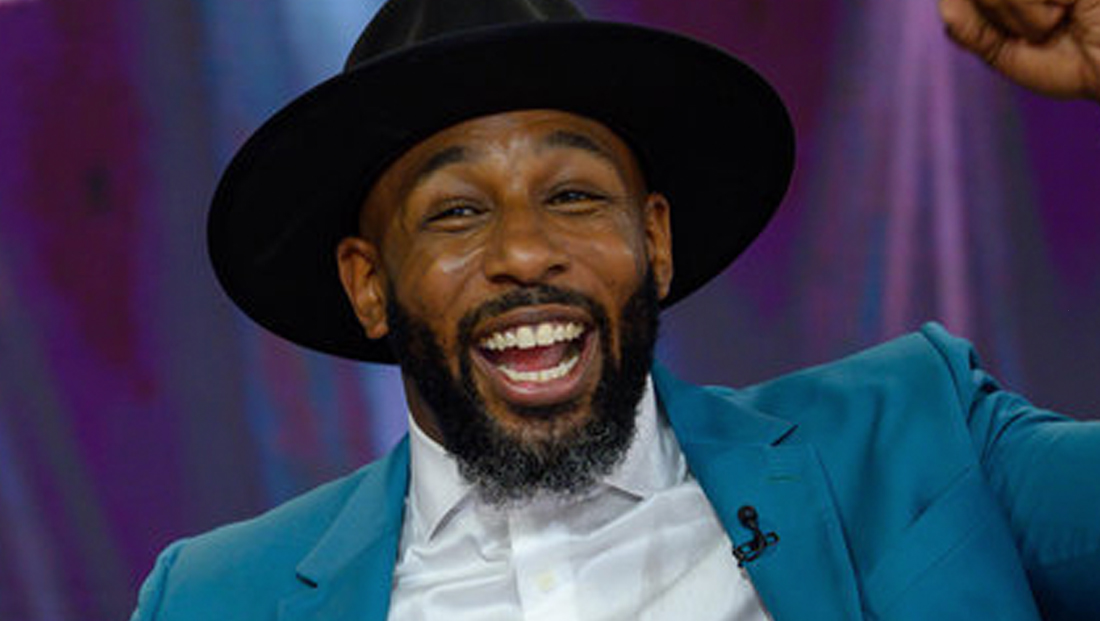 Stephen “Twitch” Boss, who most recently was known as Ellen DeGeneres‘ sidekick on her former syndicated talk show has died by suicide, his family confirmed to People.

“It is with the heaviest of hearts that I have to share my husband Stephen has left us,” Boss’ wife, Allison Holker Boss, 34, said in a statement issued to People. “Stephen lit up every room he stepped into. He valued family, friends and community above all else and leading with love and light was everything to him. He was the backbone of our family, the best husband and father, and an inspiration to his fans.”

“Twitch,” as he was known professionally, appeared on a series of reality TV competition shows, including “So You Think You Can Dance.” He later became a judge on that show.

In this role, he was in charge of cueing up the music that DeGeneres would dance to at the beginning of each episode, though that ended in 2016.

Previous D.J.s on the show had been featured on-camera interacting with DeGeneres, but Twitch took this to a new level, becoming de facto co-host of the show in its later seasons.

He would start guest hosting the show solo in 2019, when DeGeneres began sitting out select episodes in favor of having a celebrity guest host.

His role grew so prominent that he was named an executive producer of “Ellen” in 2020.

After 19 seasons on the air, “Ellen” ended in May 2022, which meant Twitch was no longer seen on television regularly.

Part of the reason “Ellen” ended was a public scandal where behind-the-scenes staffers accused the show of becoming a “toxic” work environment, including accusations of mistreatment by DeGeneres despite her cheery public persona and “be kind” motto.

Twitch appeared to support DeGeneres, while also admitting there were “some things to address” in a statement. In that same statement he repeated the phrase “there’s been love” in reference to the show’s work environment while also noting he was limited in what he could say legally.

According to his wife, Twitch left his home without a car, something that she considered to be unusual behavior for him. He was later discovered in a hotel with what appeared to be a self-inflicted gunshot wound.

If you or someone you know may be struggling with suicidal thoughts, you can call the U.S. National Suicide Prevention Lifeline at 988 or 800-273-TALK (8255) or chat online or via WhatsApp. You can also text HOME to 741741.