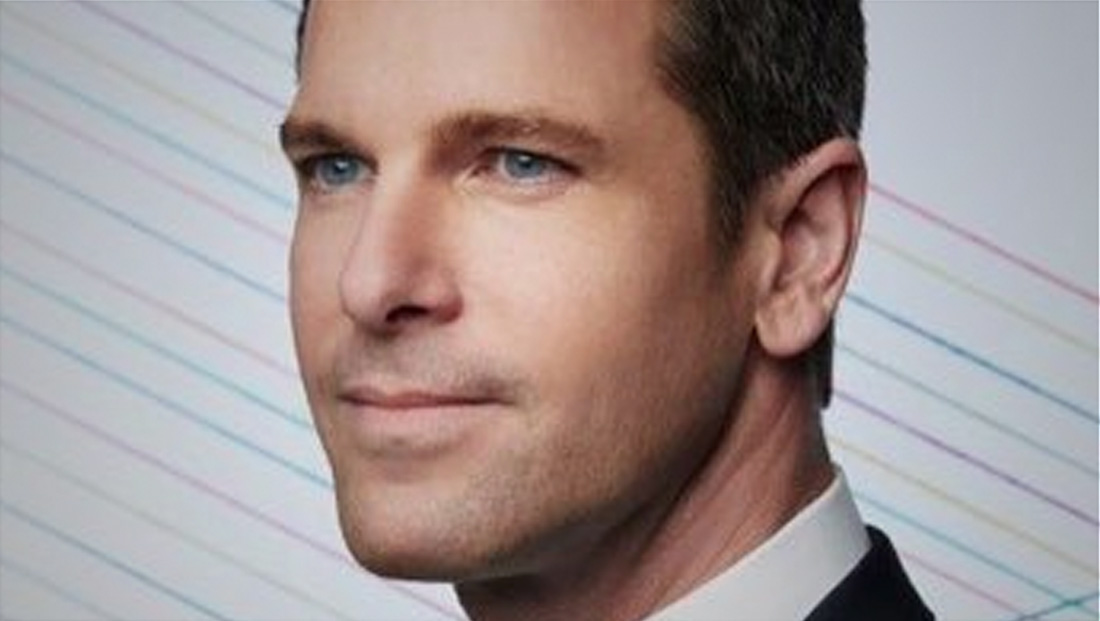 Working on the next phase of our project and fingers crossed, I'll be able to announce something HUGE, July 14, 2018 at Freedomfest in Las Vegas! pic.twitter.com/c9YoRJqr9H