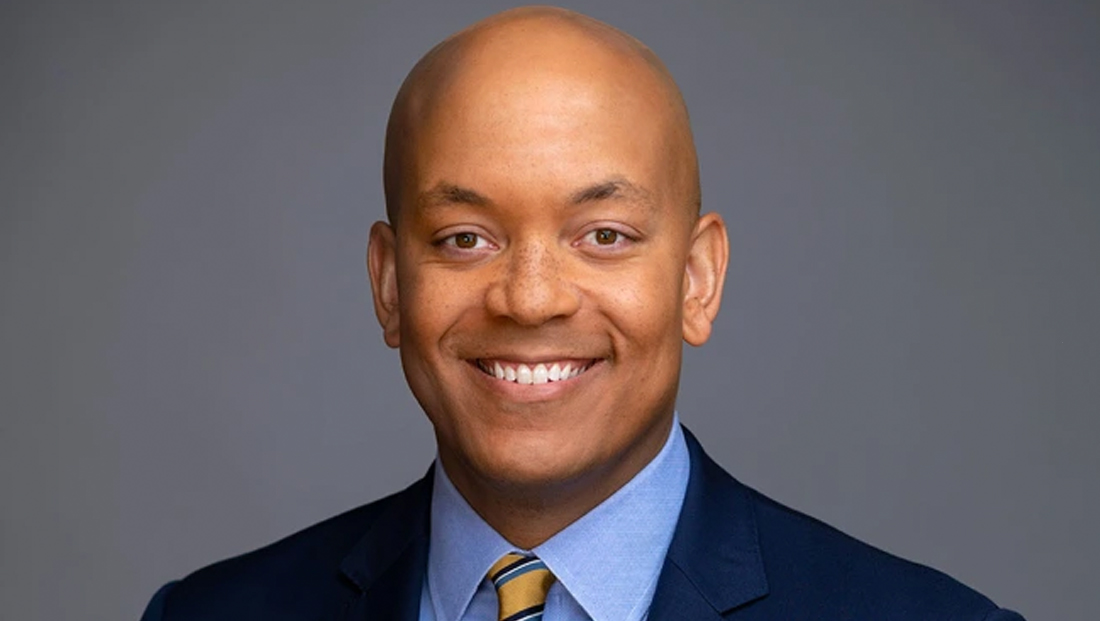 Bennett announced in late October 2021 he would be leaving NBC News but had signed to stay on as a contributor.

At the same time, “NewsHour” will move production of the weekend editions under WETA in Washington, D.C., who produces the show’s weekday version.

WNET in New York City has produced the weekend editions since they were added in 2013, but that arrangement is ending.

Hari Sreenivasan, who has anchored weekends, is technically an employee of WNET and will remain with the station and will continued to appear on other PBS programs WNET produces, such as “Amanpour & Company” and “Take on Fake.”

PBS isn’t a network in the traditional sense and doesn’t have affiliates like ABC, CBS and NBC. Instead, it has “member stations.”

These stations can largely control their own schedules though certain programs, such as “NewsHour,” often air at the same or similar times across the country. They also don’t get a standard “network feed” during key dayparts.

Stations buy programming from a variety of production companies, including NewsHour Productions for “NewsHour” and Sesame Workshop for “Sesame Street.” In many cases, PBS serves as the distributor of the programming.

Many “PBS NewsHour” correspondents and hosts has contributor deals with commercial networks or hold down other jobs as well, typically in the journalism field.