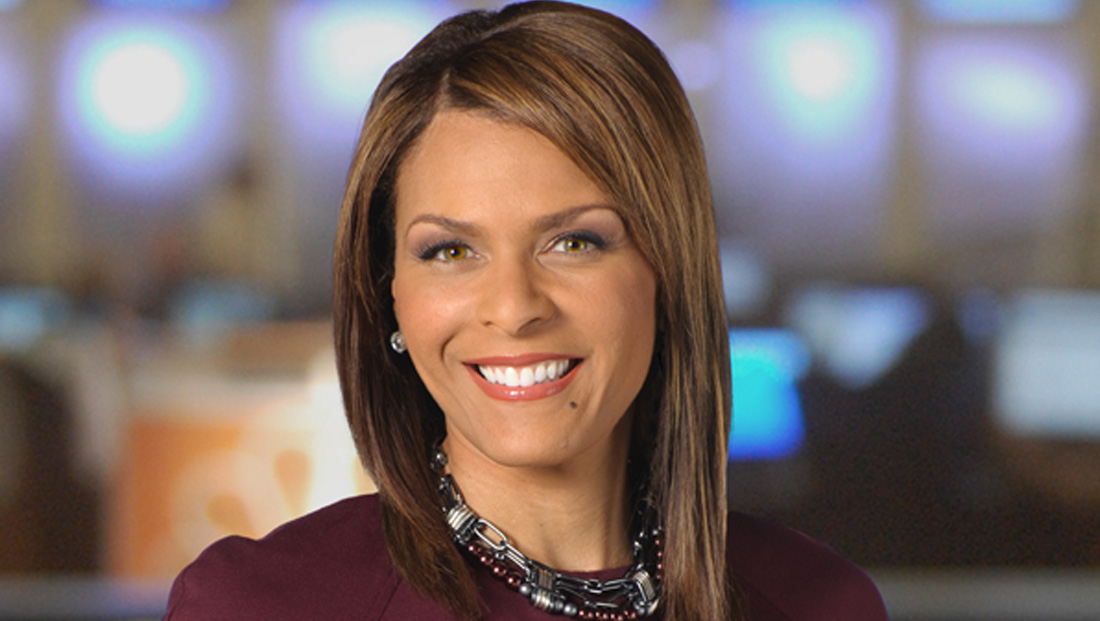 Chisolm has been locked in a two year legal battle with her ex-boyfriend, Donovan Anthony Powell, who she first met when she was 19.

The pair reunited in 2015 — with Chisolm eventually moving to Jamaica to be with him.

However, she would leave in 2016, which led to an alleged series of events.

According to her, he sent her nude photos of her he snapped while she slept and later set up a website featuring them — and allegedly called her friends and business associates to try to get them to visit the website.

Chisolm, used her experience to launch an effort called “50 Shades of Silence” that seeks to raise awareness and provide resources to victims of cybersexual harassment.

Chisolm now devotes time to her organization as well as working as a life and business coach, producing podcasts, giving speeches and writing.