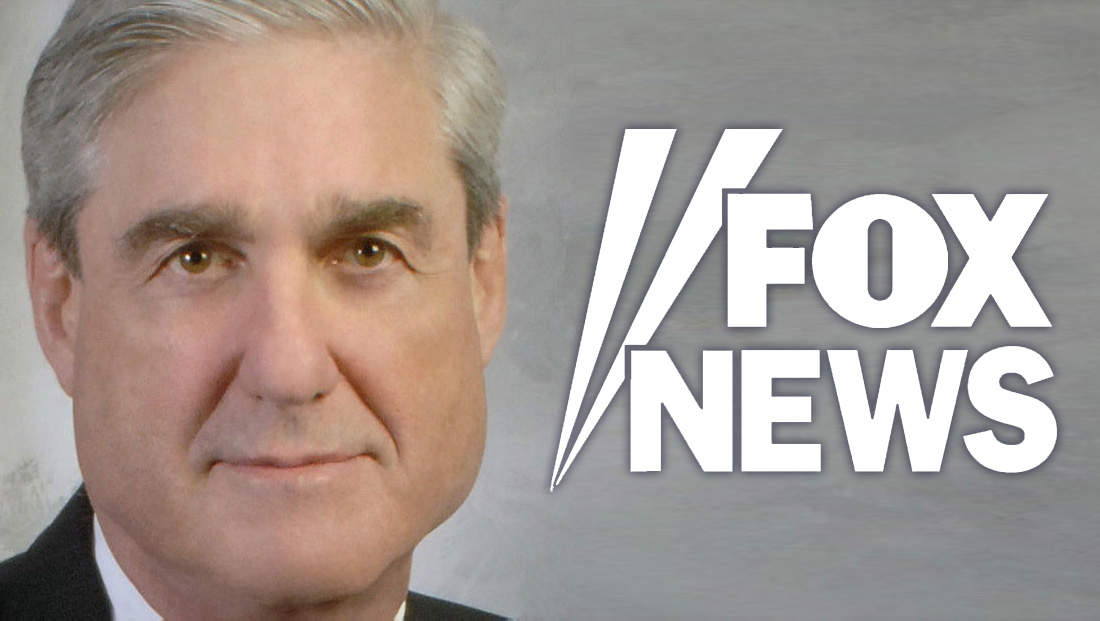 Former U.S. attorney Joyce Vance has apologized after deleting a tweet that falsely claimed that Fox’s cable channel would not carry live coverage of Robert Mueller’s testimony before congress.

Vance, who served under the Obama administration, says the tweet with the claim was meant to be ironic.

“I’ve deleted an earlier tweet I intended ironically, but that some took as factual regarding Fox news coverage of Mueller’s testimony,” she wrote in a later tweet.

“My apologies to anyone I confused. I don’t like to delete tweets but that seems a better course than unintentionally misinforming people,” the tweet concluded.