Four Apple series will be around for another season 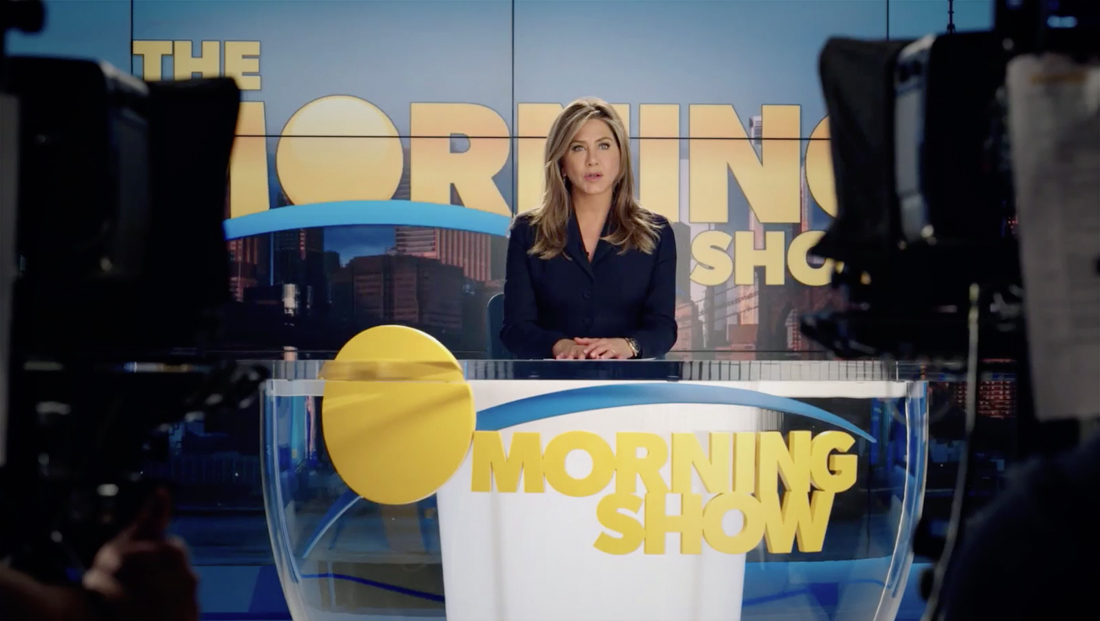 Four of the most prominent Apple Originals, “The Morning Show,” “See,” “Dickinson” and “For All Mankind” will be around for second seasons on Apple TV+ despite mostly mediocre reviews.