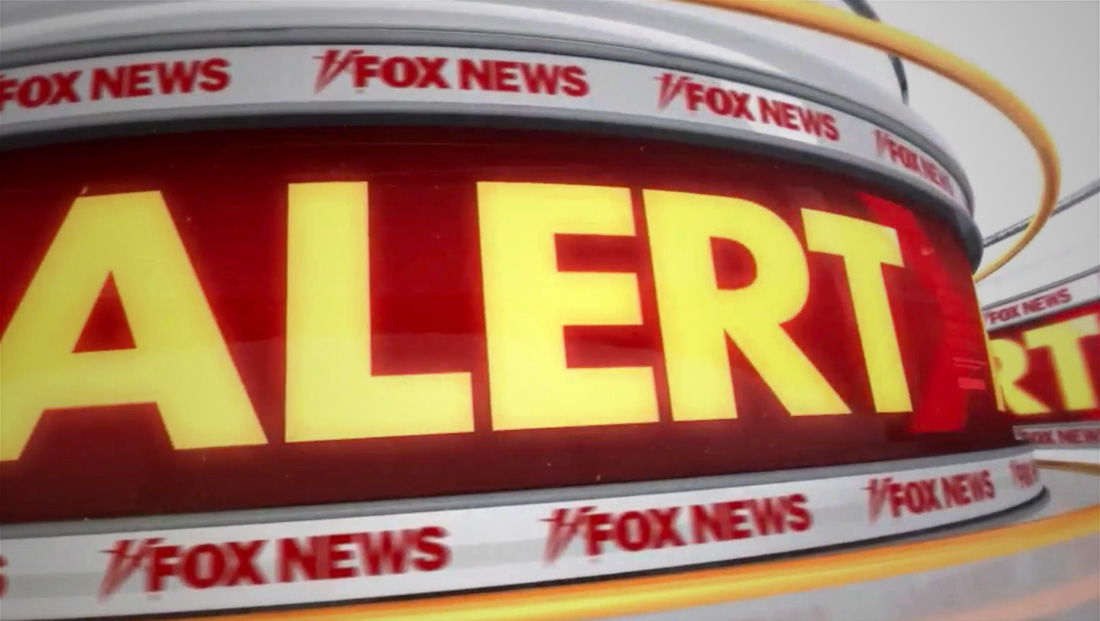 The “Fox News Alert” — the channel’s equivalent of breaking news alerts — have long been a fixture of the cable channel (along with its trademark sound effect and stinger), but did “America’s Newsroom” lead story Friday, Jan. 18, 2019 show the network has really lost touch with the true meaning of the word “alert”?