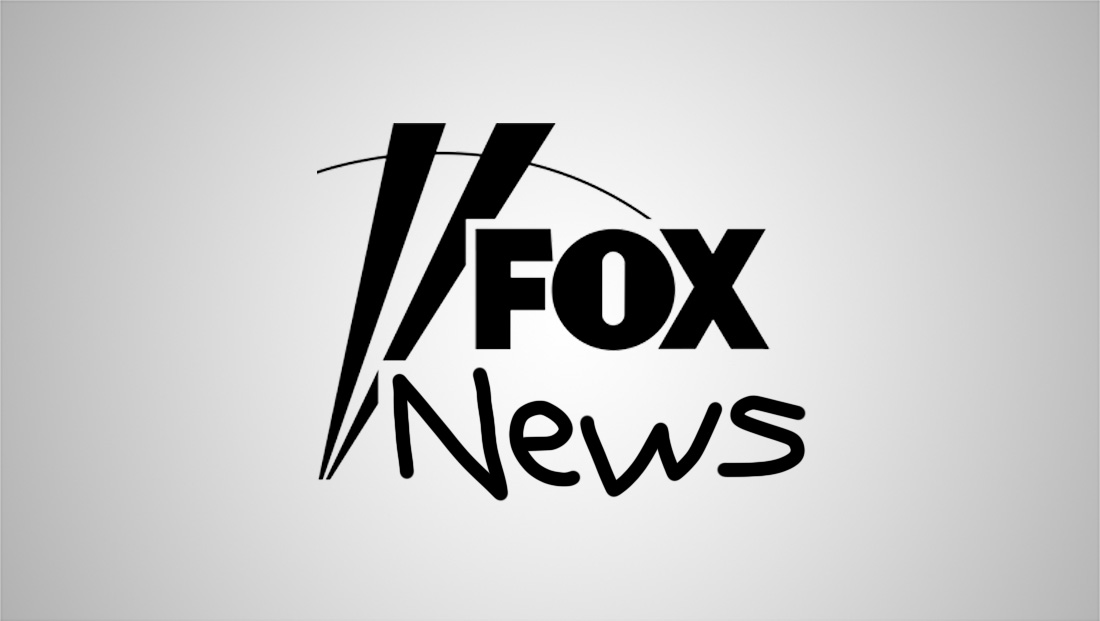 Fox analyst Juan Williams, appearing on “The Five,” called out his on air colleagues for using the White House’s talking points about the “whistleblower memo” — only to have Greg Gutfeld fire back.

Juan Williams straight up calls out his Fox News colleagues for using the White House talking points that were emailed out today, causing Greg Gutfeld to fly into a rage.

Greg: "Unbelievable! Did you get that from Media Matters, Juan?!" pic.twitter.com/NH72rnF8UA