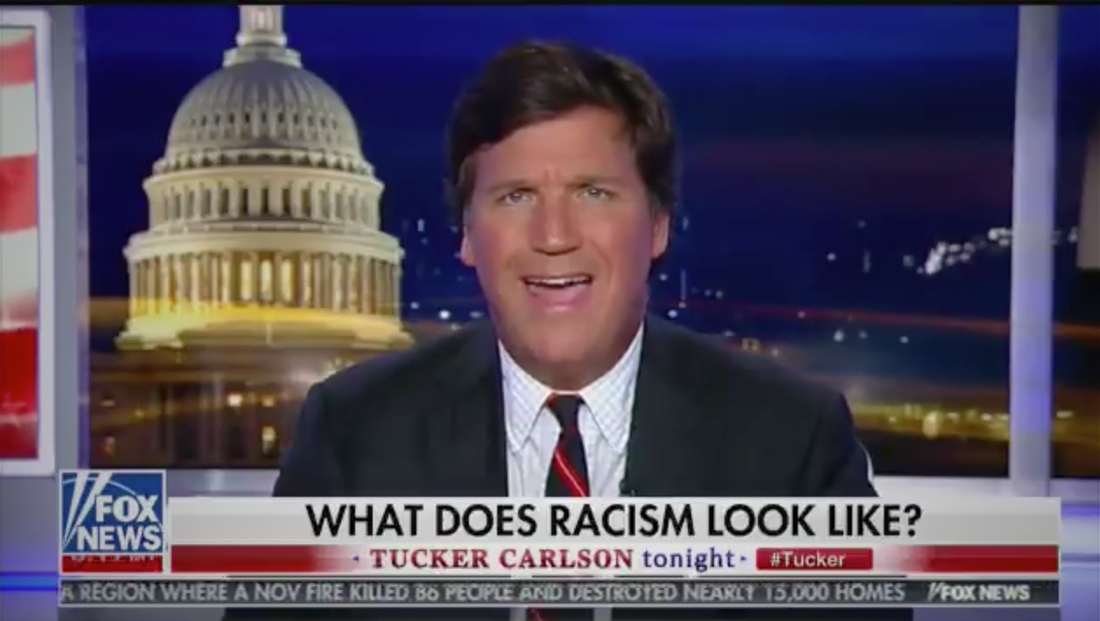 Fox Corp. board members have remained silent after one of its cable stars, Tucker Carlson, called the white supremacy problem in America a “hoax.”

Former White House communications director Hope Hicks, who now works as the company’s chief spokesperson, did not respond to CNN’s inquiry when asked if chairman Rupert Murdoch or his son Lachlan, the CEO, had a comment about the remarks.

Former GOP Rep. Paul Ryan, who now sits on Fox’s board, directed requests for comment to Fox’s corporate offices. Hicks did not respond to CNN’s separate request for comment from Ryan.

Former Telemundo CEO and board member Roland Hernandez hung up on CNN when reached for comment and did not respond to additional requests.

Formula One CEO Chase Carey and Anne Dias, CEO of Aragon Global Holdings also did not respond to requests for comment made through company reps.

Ex-Ford CEO Jacques Nasser could not be reached — and yet another request to Hicks was not returned.