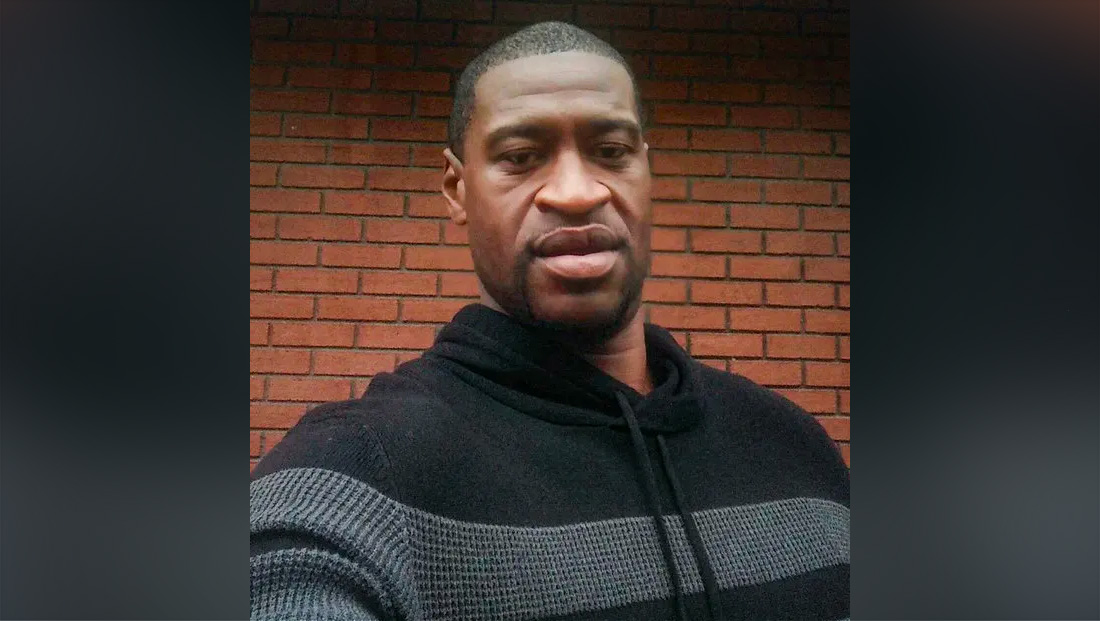 According to Nielsen, Fox’s average daytime viewership total dipped below 1 million June 9, with CNN registering 1.19 million and MSNBC at 1.05 million.

Fox opted to keep its the program titles on each of its hours, but filled them with live coverage of the service.

Fox bottomed out at 532,000 viewers during the “Bill Hemmer Reports” branded hour at 3 p.m. That included a dismal 68,000 in the demo (again, this number only represents ratings for one hour, compared to the four hours in the data for CNN and MSNBC).

In primetime, when Fox’s opinion personality centric shows returned, the network returned to its top place.

All that said, other than the possible implication that Fox viewers weren’t all that interested in the Floyd service, high ratings during extended live coverage — which is mostly commercial free — doesn’t necessarily help a network from a financial standpoint.

Grabbing more viewers could help bolster “brand awareness” and serve as a strong lead in to other programming.

It’s also worth noting that the current advertising scene in general has shifted due to coronavirus; with many companies cutting back on spends while they are closed.

While other companies have increased ad buys, industry watchers say ad revenue is going to be weaker for 2020.

Many networks have also been increasing the number of freebie PSA-style spots given to government and nonprofits fighting COVID-19 and trying to get the word out about safety.

These spots are generally not cash flow positive, but with the advertising industry on shaky ground, it’s likely the network wouldn’t be able to fill these spots with a high revenue commercials.