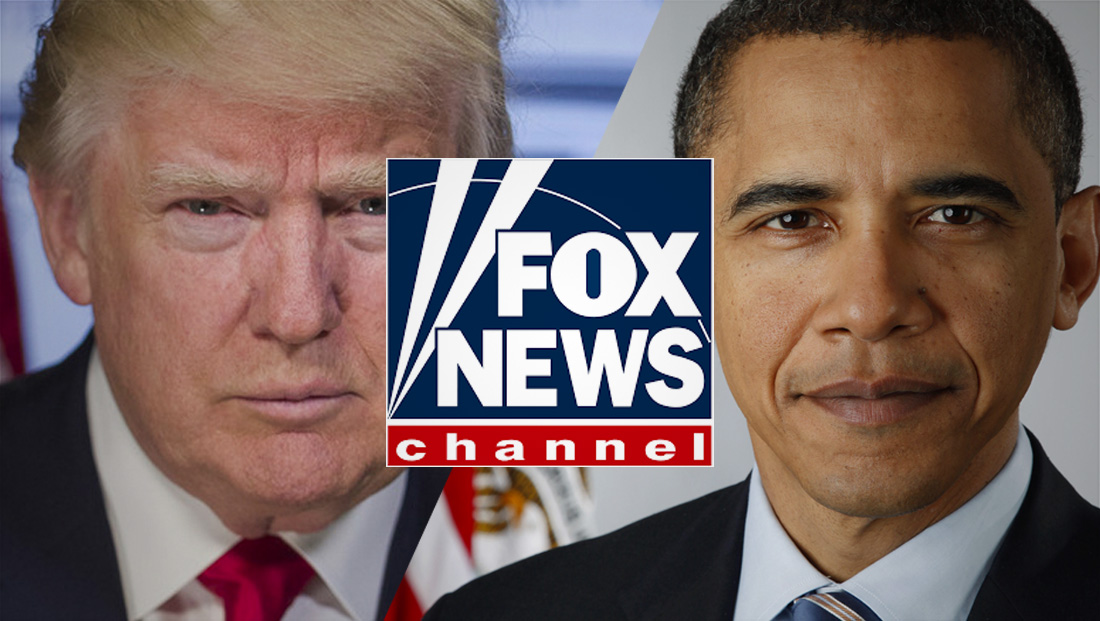 “Fox … host Bret Baier imagined how conservatives would have responded had former President Barack Obama declared that the president’s ‘authority is total,’ as Donald Trump did this week,” reports HuffPost.