Fox is fueling Trump’s fixation with AOC and Ilhan Omar 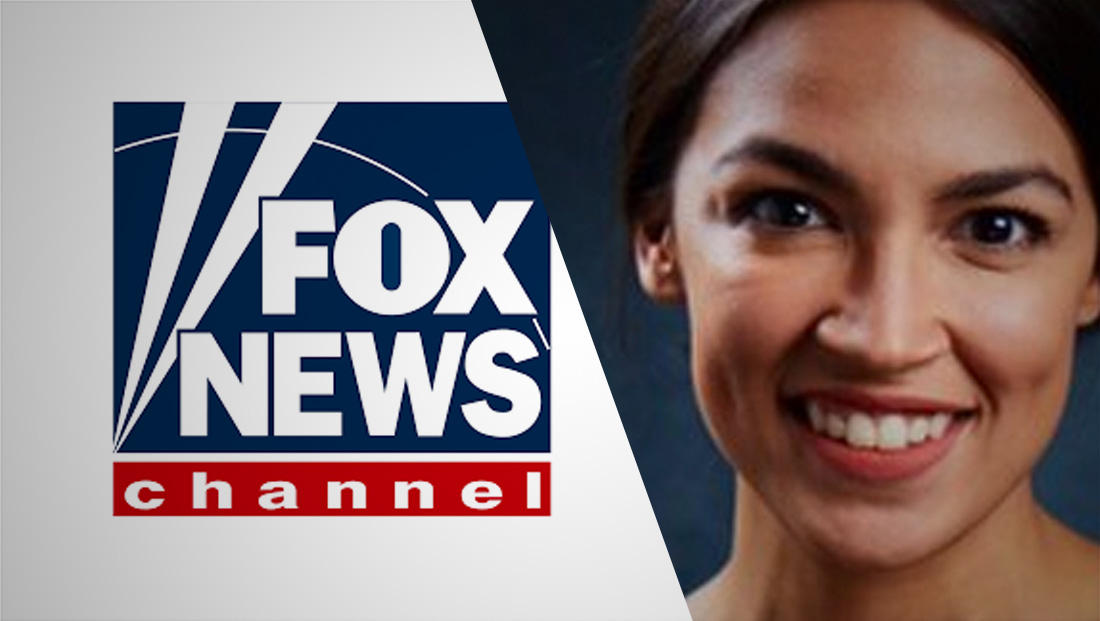 While Trump’s “go back” tweet has fueled the sparring between him and Ocasio-Cortez and “the squad,” CNN also notes Fox has mentioned AOC’s name more than three times as much of Fox than CNN and MSNBC this year to date.

This appears to be driving a perception that AOC is representative of the entire Democratic Party.

A recent survey by YouGov reported that Ocasio-Cortez, Ilhan Omar, Rashida Tlaib and Ayanna Pressley, are apparently better known to Republicans than GOP members of Congress.