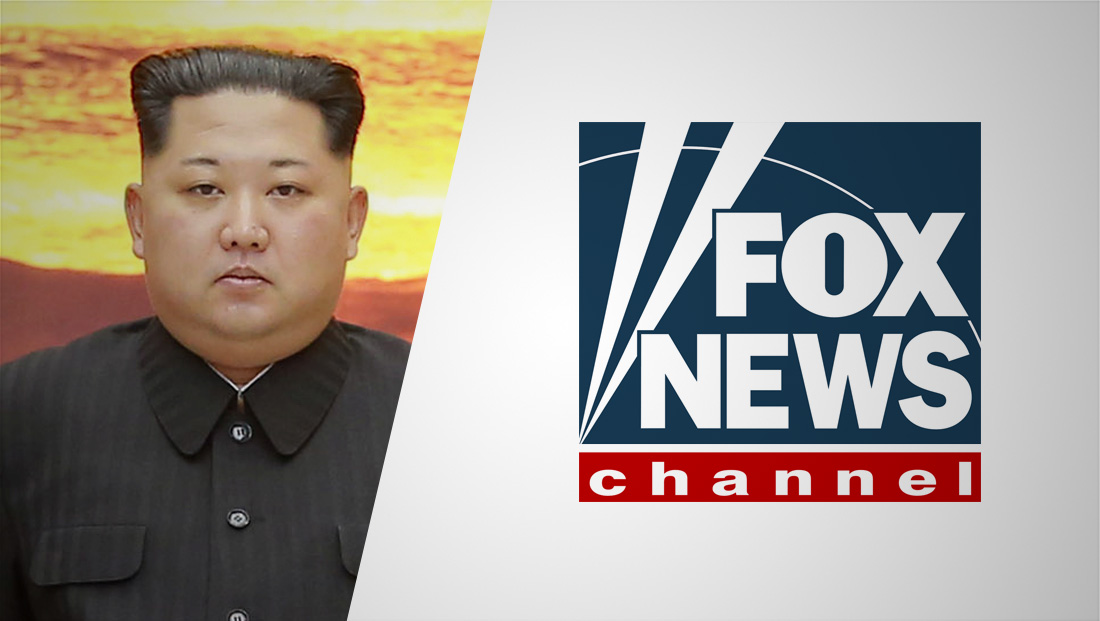 Fox News is sending a team of hosts, correspondents and analysts to Singapore for coverage of the rescheduled summit between Donald Trump and North Korean leader Kim Jong Un: