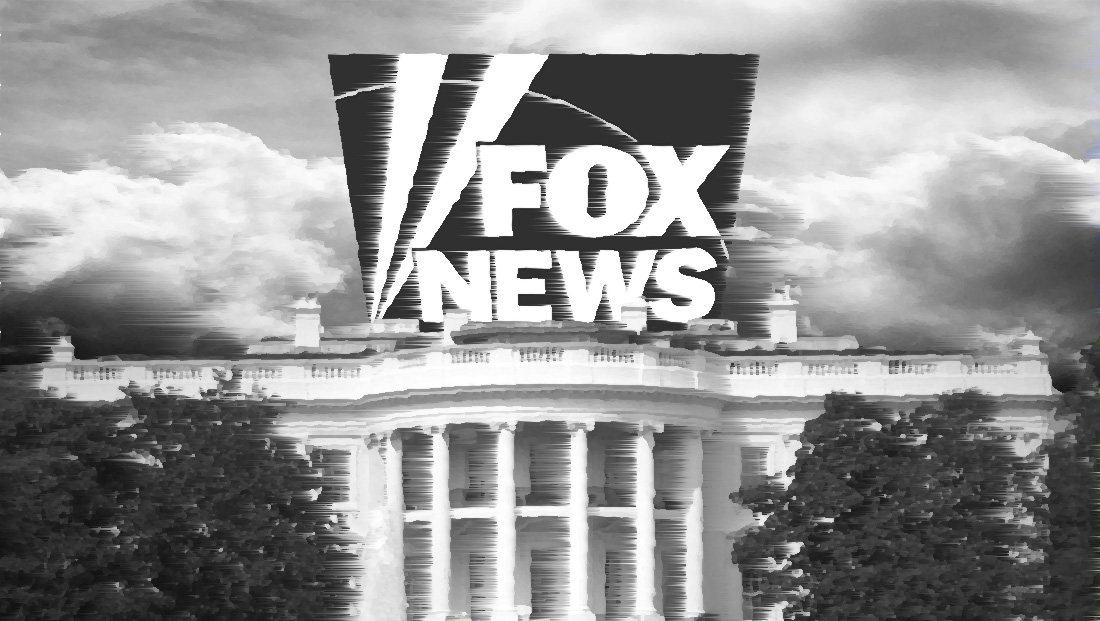 A text exchange between Fox star Sean Hannity and then-White House chief of staff Mark Meadows where the two discuss states to “push” voters, was among the 2,319 text messages CNN obtained and released April 25, 2022.

The exchange, which was conducted Nov. 3, 2020, the day before election day, according to the timestamps, includes Hannity asking Meadows if “(North Carolina) gonna be ok?”

Meadows responded with “Stress every vote matters. Get out and vote,” followed by an apparent instruction to do so on his radio show.

Previous records have indicated White House insiders and Trump surrogates had multiple conversations with Hannity and other Fox personalities in the days leading up the election as well as between election day and the Jan. 6 insurrection, as well as in the days and weeks following.

Many of the texts, including Hannity’s, appear to show an uncomfortably close relationship between a well-known television host on a channel that claims to be a news organization.

Although “Hannity” (the show) is billed largely as an opinion, analysis and commentary show, it still runs a prominent logo reading “Fox News” on-screen during its entire broadcast and only labels select segments as being the opinion of the host.

Hannity’s text exchange contained in the April 25 release also notably only has Meadows encouraging him to push voter turnout, which isn’t inherently wrong. However, Meadows and Hannity’s discussion of specific states could be seen as muddy waters given that at least some of those suggestions could have been from internal Trump campaign strategy.

Mark Meadows to Sean Hannity: Stress every vote matters. Get out and vote

Sean Hannity to Mark Meadows: On it. Any place in particular we need a push

Sean Hannity to Mark Meadows: Got it. Everywhere