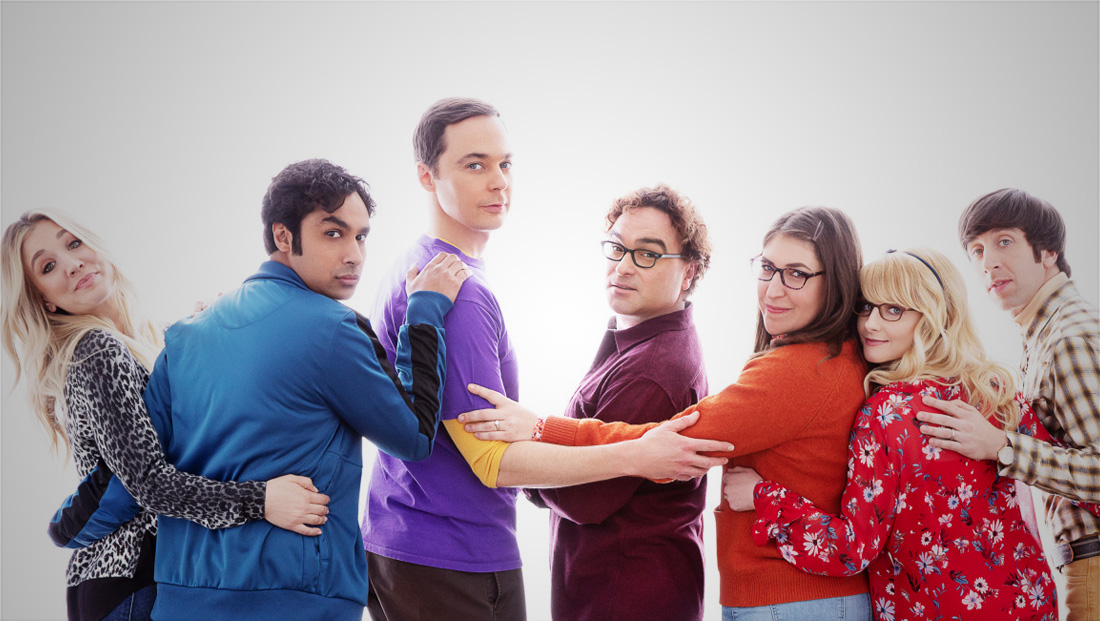 HBO is reportedly eager to secure a deal to air reruns of two hit Chuck Lorre sitcoms, “The Big Bang Theory” and “Two and a Half Men,” on its upcoming streaming service, reports Deadline.

The deal could be worth upwards of $1.5 billion, but is complex due to Lorre’s agreements with Warner Bros.

“Big Bang” could account for $1 billon of that deal alone — mainly because the highly successful series just wrapped its network run on CBS and has only been available on streaming platforms in limited form.

The deal would make the shows available on HBO Max, the streaming service WarnerMedia is set to launch in 2020, though it’s not immediately clear if the entire series would be available.

Like “Big Bang,” “Two and a Half Men” originally aired on CBS. Both shows are also still seen widely in syndication.