How could Donald Trump’s impeachment trial unfold on TV? 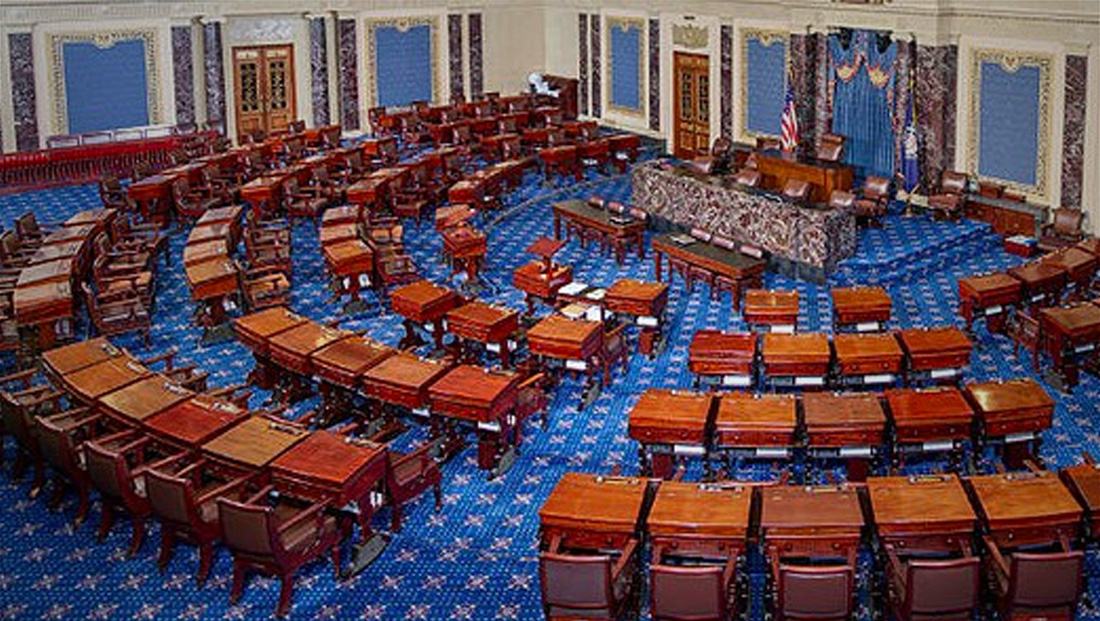 It looks like Donald Trump’s Senate impeachment trial could start Tuesday, Jan. 21, 2020 — but what this means for TV networks isn’t clear yet.

It’s perhaps hard to imagine broadcast networks giving up most of their broadcast day to live nonstop coverage of the trial — especially since a good chunk of it could be procedural.

C-SPAN is probably the most likely to carry continuous coverage since it already provides almost nonstop coverage when either chamber is in session.