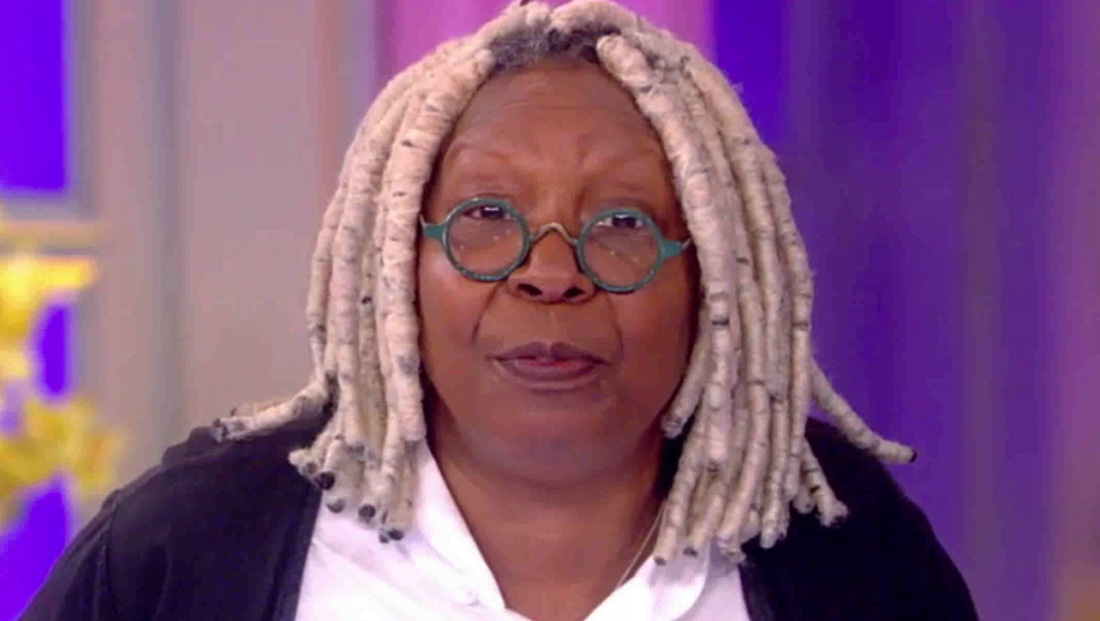 “The View” host and moderator Whoopi Goldberg appeared to pull a “Ron Burgundy” and read what was meant as a stage direction off the teleprompter during the Feb. 26, 2020 show.

After reading a list of her accomplishments and involvement in the Me Too movement, she concluded with, “So enough talk, let us take a look at her in action … toss to clip.”

Those last three words, though sometimes uttered on air as a joke on purpose, typically aren’t meant to be heard on air — but rather are “stage directions” that are often outputted on the teleprompter so talent knows what the control room will do next.

Typically most shows format such directions — that aren’t meant to be read on air — differently to avoid confusion, such as placing them in parentheses changing the text color or background.

Burgundy is a fictional character, portrayed by Will Ferrell, in two “Anchorman” movies, that has, among other odd traits, a penchant for reading whatever is on the prompter, including trying to phrase declarative sentences as a question when someone accidentally types a question mark on the prompter script.

It’s this habit that also tears Burgundy’s career apart in the first film when his co-anchor tries to get back at him by typing “go (expletive) yourself San Diego” into his script.