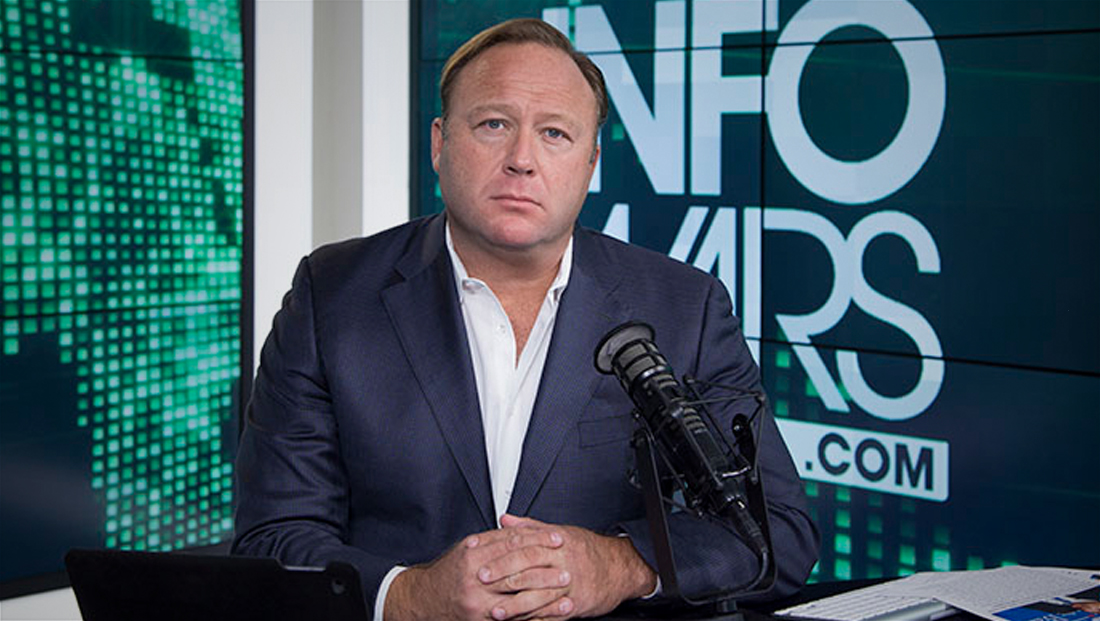 Right-wing and conspiracy theorist Alex Jones has filed for Chapter 11 bankruptcy protection for his Infowars website and two other companies.

Infowars, IWHealth aka Infowars Health, and Prison Planet TV have all filed paperwork in the U.S. Bankruptcy Court for the Southern District of Texas.

The move will shield the companies from ongoing civil litigation while still letting the businesses operate and prepare a plan to continue running. Since the filing, a judge has delayed a pending trial.

Jones and Infowars are being sued by families of victims of the 2012 Sandy Hook Elementary School shooting. A judge ruled that Jones is liable for damages in two separate suits and further trials to determine damages are pending, though it appears the Chapter 11 filing will delay these.

Infowars published stories claiming the Sandy Hook shooting was, among other unproven claims, a “false flag” operation by the U.S. government. This resulted in many family members being harassed and receiving death threats, which was the central point of the lawsuits.

The company has a record of publishing misleading, unproven and inaccurate information, often manipulated to support right-wing causes.

A separate order means that Jones will receive $75,000 in fines he paid to Connecticut court after he was a no-show at a scheduled deposition, though those funds will be returned to him after he did appear at a rescheduled one.

At the time, the judge determined there was not sufficient evidence that Jones had a serious medical condition that would prevent him from attending a deposition.

He did eventually appear for his depositions April 5 and 6, 2022, and the judge ordered the funds could be returned.